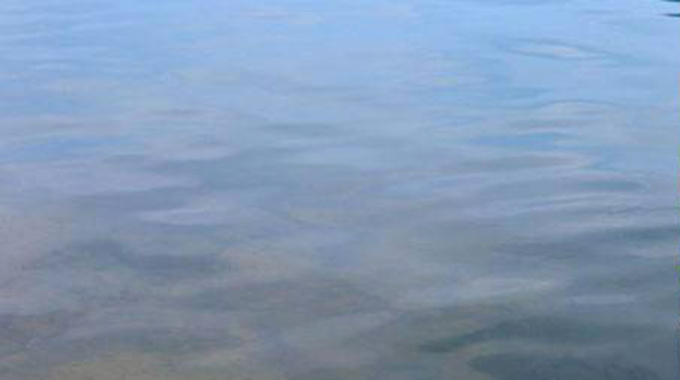 The project was allocated $259 million by Finance Minister Mthuli Ncube in the 2020 National Budget.

The project had several false starts over the years.

Kunzvi Dam will be built at the confluence of Nyaguwe and Nora rivers in Goromonzi district.

“A feasibility study for the much-awaited US$680 million project has already been completed.

“We expect the construction of the dam to start this year after Government committed to funding the project,” she said.

The dam has been on the cards from as far back as the 1990s.

The then Department of Water Development proposed the idea of the construction of a new reservoir on Nyaguwe River to serve Harare and its satellite towns in 1996.

She said that the project was in line with the devolution exercise, which was expected to change the face of the surrounding communities, the province and the country at large.

Government is prioritising devolution and decentralisation in the running of national affairs as a strategy to revitalise the economy and to improve the livelihoods of the people.