Kwekwe housing director out on bail 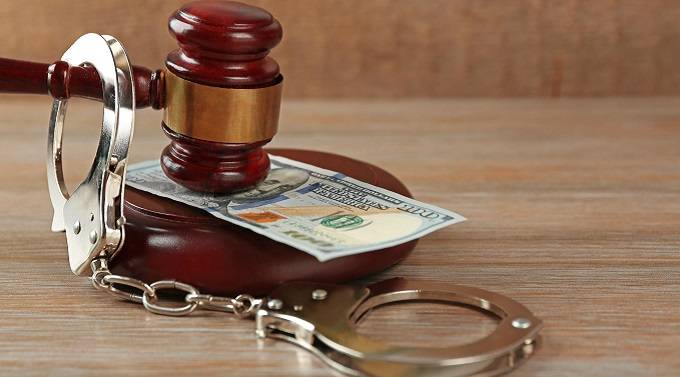 Michael Magoronga, Midlands Correspondent
KWEKWE City Council Director of Housing Edson Chiyangwa who is facing a murder charge after allegedly shooting a gold panner at his mine in Zhombe, has been granted bail.

Chiyangwa (51) escaped unhurt after an alleged marauding machete-wielding gang besieged his Forever Mine in Zhombe on Wednesday night. His colleague and gold buyer Mr Cornelius Dube is battling for life at Parirenyatwa Group of Hospitals in Harare after he was attacked by the gang.

Chiyangwa fired three shots, using his pistol, one of them which reportedly killed one of the gang members on the spot. Magistrate Miss Samkelisiwe Gumbo granted bail after the State had consented. His lawyer, Mr Valentine Mutatu of Mutatu and Partners Legal Practitioners confirmed that Chiyangwa was granted bail.

“I can confirm that my client was granted $2 000 bail. As part of bail conditions, he was ordered to surrender travelling documents at the Kwekwe Magistrate Clerk of Court, not interfere with State witnesses, to continue residing at his known address and to report at Kwekwe Central Police Station every Friday,” said Mr Mutatu.

Allegations are that on 21 July at about 11pm, Chiyangwa was at his Forever Mine in Zhombe with Mr Dube where they were overseeing their mining operations. While they were conducting mining operations, a gang armed with machetes and axes allegedly attacked the pair and their employees.

While Mr Dube escaped and hid himself in a car, Chiyangwa, the court heard, tripped and fell and the gang continued advancing intending to attack him with machetes. He then produced a 357 Taurus Pistol and fired a warning shot in the air.

The gang, however, continued advancing leading to Chiyangwa firing another shot towards the gang, killing one of them instantly. The gang left him and charged towards the Toyota D4D Hilux where Mr Dube had locked himself in.

The gang hit the vehicle with machetes and forced open the vehicle, dragged Mr Dube outside where they attacked him all over the body with machetes leaving him for dead and in a pool of blood. Sensing danger, Chiyangwa vanished from the scene and made a report to the police.

The following day Chiyangwa was picked up by detectives.