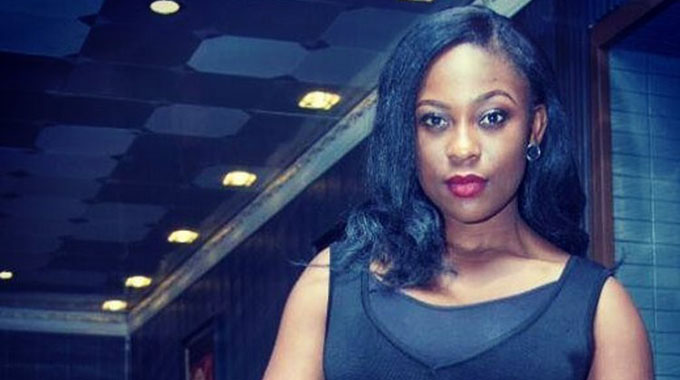 Kwekwe magistrate Mr Storey Rushambwa has been dismissed for handling a case while on official vacation, but still has to face a criminal trial for abuse of public office.

Mr Rushambwa (48), who was suspended from work in December 2019 together with Clerk of Court Mr Bright Mpiyabo (45), was dismissed after a Judicial Services Commission (JSC) disciplinary committee found him guilty of misconduct.

“The commission found him guilty and imposed the penalty of discharge from service on June 29,” said Ms Takawira.

Mr Rushambwa has been charged before the Gweru courts and comes up for further remand or trial on July 29.