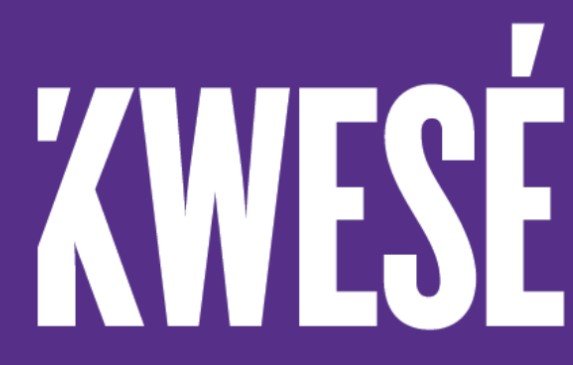 Econet Wireless pulled the plug on its pay satellite service, Kwesé TV last week after losing a Supreme Court battle in which the Broadcasting Authority of Zimbabwe (BAZ) successfully argued that it was not compliant with the law.

The pay TV service had secured

40 000 subscribers, but Justice Tendai Uchena, on October 25, in concurrence with Justices Ben Hlatshwayo and Bharat Patel, ruled that High Court judge Justice Charles Hungwe had erred when he ruled in favour of Dr Dish, by allowing the latter to operate even though it was clear it had violated the terms and conditions of its licence.

“The cumulative effect of the above confirms that the second appellant (Muganyura) exercised powers consistent with his having been authorised to exercise powers which can be exercised by the board … the only reasonable inference which can be drawn from the evidence which was placed before the court aquo (lower court: High Court) is that the second appellant had authority to cancel the respondent’s licence,” Justice Uchena said.

However, on October 12, 2016, Muganyura wrote to Dr Dish on BAZ’s letterhead acting in terms of section 16(2) of the Broadcasting Act calling upon Dr Dish to show cause why its licence should not be cancelled.

Dr Dish then responded explaining that its initial partner, MY TV Africa (Dubai) had lost its content rights over Zimbabwe and, as such, it had secured a new partner in Econet Media (Mauritius) and the latter would take place of MY TV Africa as the content supplier.

On Thursday last week, Kwesé TV — which would have been aware of the Supreme Court ruling — announced the market has shifted since it launched services and the company had revised its strategy to remain with its three core services: the free-to-air Kwesé Free Sports, video-on-demand platform Kwesé iflix and Kwesé Play, a streaming service.

Its “current subscription services and channel offering will cease as of November 1, 2018”, it said in a statement.

Kwesé operates in 11 markets across Africa.