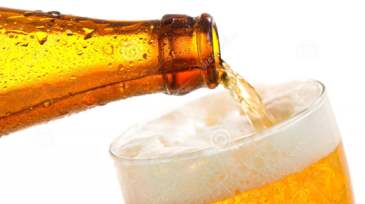 Delta Corporation, which is 38 percent owned by global brewing giant SABMiller said in a trading statement its lager business had done well but taken a knock from problems in acquiring imported raw materials and services as access to foreign currency remains difficult.

On sparkling beverages, Delta said volume increased by 49 percent over prior year for the quarter and 15 percent for the 12 months. This beverage category has a significant import requirement and hence it will be adversely affected by the ongoing foreign currency challenges, Delta company secretary Alex Makamure said.

The Sorghum beer volume for Zimbabwe grew by eight percent above prior year for the quarter and two percent for the full year.

“There were some considerable disruptions to the supply of Chibuku Super due to capacity limitations impacting suppliers of key packaging materials,” Makamure said.