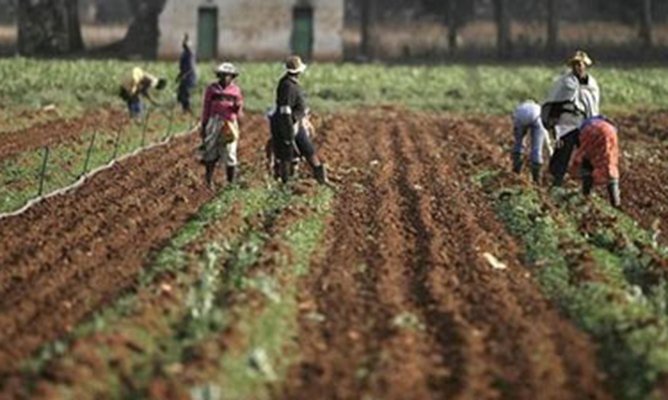 FARMERS have expressed reservations over the effectiveness of the government-initiated land audits in resolving land ownership disputes across the country.

This emerged at the second launch of the national land policy meeting held in Bulawayo on Thursday last week.

Farmers said the government had over the years carried out several land audits which failed to resolve the land disputes.

They also called upon government to do away with 99-year leases which they said were not bankable.

Lovemore Dube from the Commercial Farmers Union said banks do not recognise the 99-year leases.

“I support title deeds rather than the 99-year leases. The government should also create separate title deeds for farm workers as these workers die poor after retiring from work. Zimbabwe National Water Authority should consider charging boreholes not water as the charges are so expensive, thereby affecting farmers’ production,’’ Dube said.

“There are a number of cases that have been resolved by the Land Commission, the land policy will also bring more sanity and more bigger cases will be resolved,’’ Karoro said.

He said the launch comes in the backdrop of many changes brought about by the land reform programme adding that at independence, 15,5 million hectares of agricultural land was owned by 6 000 white commercial farmers who constituted 1% of the country’s population.

“A greater percentage of Zimbabwe population depends on agriculture and other land-based livelihoods. With the land being a finite resource, it is imperative that a comprehensive and gender sensitive land policy be put in place,’’ he said.