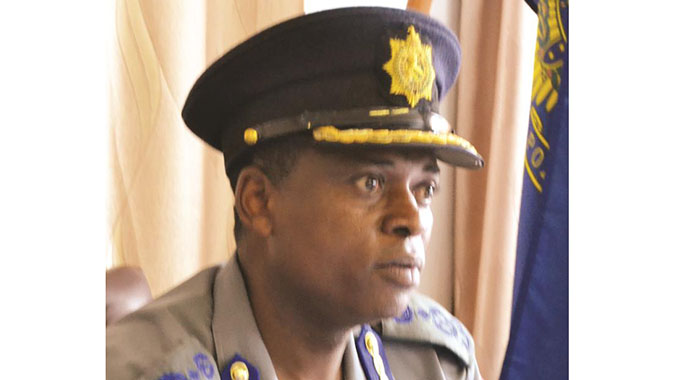 DELATFIN INVESTMENTS proprietor Felix Munyaradzi, who handed himself over to the police on Thursday on allegations of defeating the course of justice, yesterday challenged his placement on remand when he appeared at the Harare Magistrates Court.

Magistrate Vongai Muchuchuti-Guwuriro remanded the matter to today, where she will hand down the ruling.

Allegations were that in July last year, Commissioner Erasmus Makodza made a police report alleging that Munyaradzi had resold the residential stand which he had sold to him, leading to Munyaradzi’s arrest.

Munyaradzi was granted bail by a High Court judge and ordered not to interfere with State witnesses.

The State alleges that in January this year, Munyaradzi sent emissaries to Makodza, including one Shadreck Homerato, reportedly with the intention to cause withdrawal of the matter.

Munyaradzi allegedly threatened the police commissioner with arrest if he failed to comply with his request.

It is the State’s case that the utterances amounted to defeating the course of justice.

On February 1, the complainant was subsequently arrested.

Munyaradzi has denied the allegations, claiming that Makodza had a vendetta against him after he failed to pay for the land sold to him.

Munyaradzi also told the court that Makodza was using his police connections to tarnish his reputation.

“We entered into an agreement that I will provide Makodza with finances to develop the area (where the top cop was developing housing units) and that he will give us the contract to service his land. Everything was done by our lawyers and when we went to the ground to check the area, we found out that Makodza had engaged another contractor without cancelling our contract,” Munyaradzi told the court.

Munyaradzi said he paid US$96 000 for Makodza’s stand after the Lands ministry threatened to repossess it for non-payment.

He said he was surprised when Makodza turned around and caused his arrest.