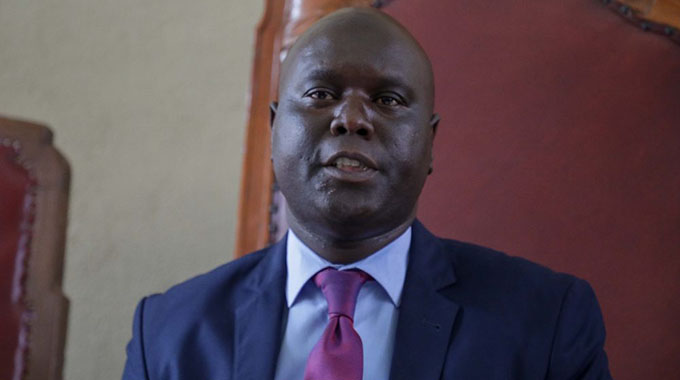 Blessings Chidakwa Municipal Correspondent
Four Harare city councillors have been arrested, with police hunting down a fifth, on charges of public abuse of office involving sales of council land, allegedly without following laid down procedures.

These latest arrests follow the arrest of Harare Mayor Herbert Gomba on similar charges, plus the arrest and remand of two city department directors, a number of more junior staff and a group of police and prosecutors who were allegedly paid off with stands for not taking action.

Makuwerere, who was being represented by lawyer Harrison Nkomo, was remanded in custody to today for his bail ruling.

The State, led by Mr George Manokore, opposed bail saying Makuwerere was likely to abscond trial since there was overwhelming evidence against him and that as a person of influence he was likely to interfere with witnesses.

In his response, Makuwerere told the court that he had no contacts outside the country where he could seek refuge and that he was prepared to deposit $10 000 bail .

Mr Mpofu said the three councillors on the housing committee were arrested on allegations involving parcelling out land to business entities and land barons who had not even applied for it for the purposes of development.

Among the charges that some of the newly arrested councillors face is a suspicious fast-tracked land deal in Vainona and a decision last year to sell land to business entities and individuals allegedly when they had not even applied for land.

Some of these businesses had offered to buy land for blocks of flats, four-storey walk-up blocks when the resolutions were made in December last year.

“All those who have corruptly benefited from the proceeds of corruption should lose the residential stands that they got through corruption,” he said.

“As a residents organisation, we commend the investigators for their work. However, the justice should be seen to be in practice.”

“Government needs to focus on institutional development of its local authorities otherwise even if new people come in, the existing loopholes in terms of operational policy and institutional systems will still present an opportunity for more corruption,” she said.

Zimbabwe National Organisation of Associations and Residents Trusts national chairman Shalvar Chikomba said the councillors are busy enriching themselves at the expense of residents.