Latest on Form One e-enrolment process 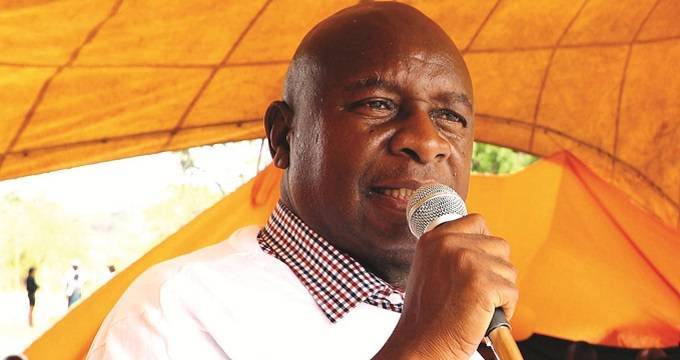 THE Ministry of Primary and Secondary Education has urged the rural populace with no access to mobile networks and broad transmission to approach their primary schools in order to access the Electronic Ministry’s Application Platform (EMAP), Form One e-enrolment process.

This comes as the e-enrolment process which was introduced in 2016 in a bid to curb corruption that was associated with enrolment of learners in boarding schools, opened last Monday and is set to close on 31 December amid concerns that schools will not enrol pupils until Grade Seven results have been released.

“As was done when we were registering pupils for the Grade Seven examinations, pupils and their parents can approach the headmasters in order to be assisted in applying through the electronic platform. We know people in the rural areas were affected much in the past due to the network challenges hence as the ministry we are happy to say that the issue is covered,” said Deputy Minister Moyo.

He urged parents who want to send their children to boarding schools to grab the opportunity while there is still time.

“We open the platform at the beginning of every November. The application is only available to those seeking places and not to schools. Once results are released schools then begin their own vetting process and select suitable candidates for their schools.

“At times parents would have chosen schools that their children fail to qualify into. They will therefore be required to re-submit their applications to schools that may still have vacancies,” said Deputy Minister Moyo.

He said those candidates who would have not been offered places could engage the ministry, which would in turn investigate the matter.

“As you know that the system was introduced after a cartel of schools were making a killing through their so called exorbitant charges for entrance fees, we so far feel we have managed to address that and if any case of corruption arises in securing a place we will deal with it,” he said.

Deputy Minister Moyo urged parents to apply to a maximum of five schools, which they deemed best for their children to secure places.