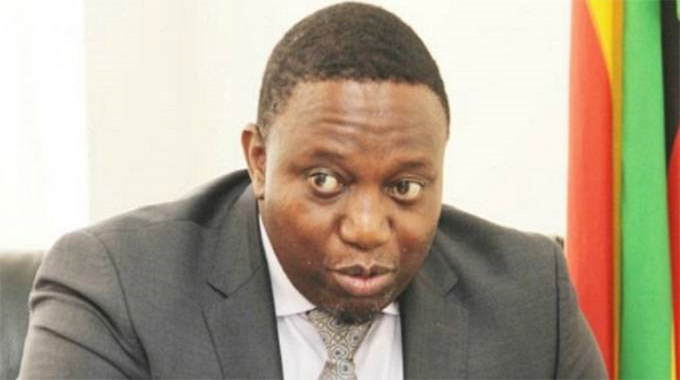 Coltart was arrested in 2019 along with four pro-democracy campaigners, Amalgamated Rural Teachers Union of Zimbabwe secretary-general Robson Chere, Jessica Drury, Munyaradzi Ndawana and Precious Ndlovu at a local lodge while in possession of a book titled Pedagogy of the Oppressed.

Police argued they were strategising on “spearheading a host of civil disobedience in Zimbabwe”.

The book was written by Brazilian educator Paulo Freire, and encourages people to speak out.

Beatrice Mtetwa of the Zimbabwe Lawyers for Human Rights represented the five, who were later acquitted.

They were being represented by Tinashe Chinopfukutwa of ZLHR.