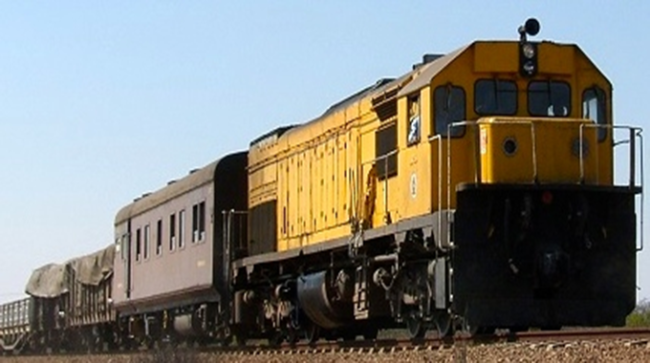 A LEGAL showdown is looming between the Diaspora Infrastructure Development Group (DIDG) and government after cabinet this week dramatically terminated the US$400 million National Railways of Zimbabwe (NRZ) recapitalisation deal, nearly two years after the authorities awarded the consortium the tender to implement the project.

The termination of the multi-million dollar deal comes after the NRZ had already taken delivery of 13 mainline locomotives, three shunting locomotives, 200 high-sided wagons and six passenger coaches on a lease agreement. In a statement obtained by the Zimbbawe Independent yesterday, DIDG said it will explore all legal options available to bring the deal back on track.

“We are briefing our lawyers to look into this issue and provide DIDG with a comprehensive report of its legal options based on the litany of transgressions that have bedevilled this transaction particularly by the office and person of the Minister of Transport, (Joel Biggie) Matiza.

“It is unfortunate that while all this happens, it is NRZ, the employees, the youth and customers that suffer as the recapitalisation project will unavoidably be delayed,” part of the statement reads.

Sources close to the aborted project, which was now being assessed by Treasury pending approval, told the Independent this week that the consortium, which had appointed the African Export-Import Bank (Afreximbank) as the mandated lead arranger, was “weighing its legal options” to recoup the cost of the equipment provided to the NRZ, among other issues. DIDG will also challenge cabinet’s decision through a range of legal options. “We are consulting our legal team on the way forward following the termination of the deal,” an official said.

“All legal options are on the table now. And our legal team is currently studying what he (Matiza) said in cabinet.”

The post . . . legal battle looms over project appeared first on The Zimbabwe Independent.