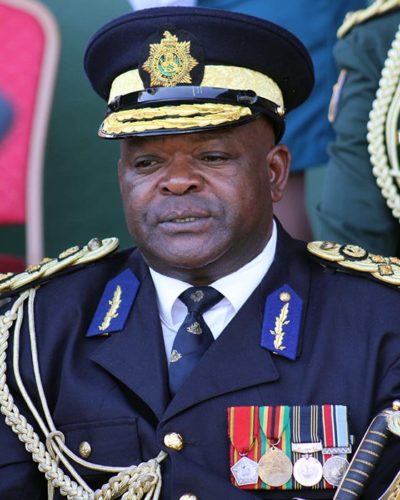 POLICE Commissioner-General Godwin Matanga has appealed to citizens to unite with law enforcement agents to combat crime which he said was on the increase in the country.

Officiating at the 10th edition of the Commissioner-General 21-kilometre road race at Nkulumane Complex in Bulawayo, Matanga said the country was now fast degenerating into a crime haven.

“This year we have made deliberate steps to hold the event in different towns so that people can interact with their beloved police officers,” Matanga said.

“This comes on the backdrop of a notable rise in armed robbery cases and other forms of violent crime in Bulawayo, with armed robbers targeting private homes and businesses following each other in succession.

“Our hope is to foster and strengthen social cohesion and alliance through such events in order to be better positioned in the fight against crime.

“A society that has closely knit interactions is better placed to combat all forms of crime,’’ Matanga said.

Bulawayo has of late experienced a spike in armed robberies, with the latest happening at Choppies supermarket in Parklands last week.

The robbery came a few days after another armed robbery incident that claimed the life of a young woman who was a cashier at Ascot shopping complex.