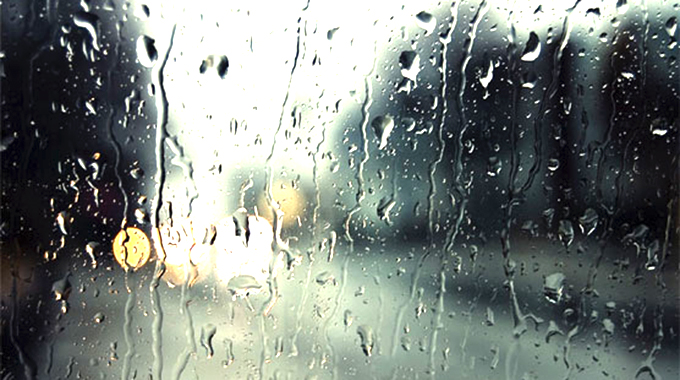 Elita Chikwati Senior Agriculture Reporter
Despite light showers in some parts of the country, most farmers are still in panic mode as their crops are showing signs of moisture stress.

There has been poor germination in some areas due to dry conditions while in other areas the germinated crops are wilting.

Some farmers are yet to plant.

Expectations are that decent rains will only come in the second week of January, by which time most crops could have become a write-off.

Zimbabwe Farmers Union president Mr Abdul Nyathi confirmed that the situation in most areas was dire.

“The condition of crops is worrisome. For those farmers who managed to plant, germination took place sparingly because of the heat. Some farmers have resorted to irrigation, but this is being affected by load-shedding.

“This season is not looking good. Inputs distribution under Command Agriculture and Presidential Inputs Scheme was timely and some farmers have already planted. The main challenge is the high temperatures and poor rains.

“The most affected farmers are communal and A1 farmers who rely on rain-fed agriculture and do not have irrigation equipment,” he said.

Mr Nyathi said livestock in the northern provinces was good and some were calving, but he expressed concern over livestock in southern parts of the country where pastures were scarce.

“The southern parts of the country received rains, but it was not sufficient to ensure that rivers flow and most dams are empty. Pastures had started to improve due to the rains that had been received, but due to the high temperatures they are also showing signs of wilting,” he said.

He said tobacco farmers were also experiencing challenges irrigating their crop due to power cuts.

“Some have resorted to using generators, but also complain of inconsistent fuel supplies. The irrigated tobacco is better than the dryland crop which is also showing signs of stress,” he said.

He said ZFU was discussing with relevant authorities to ensure there is an improvement in power supply for the farming communities.