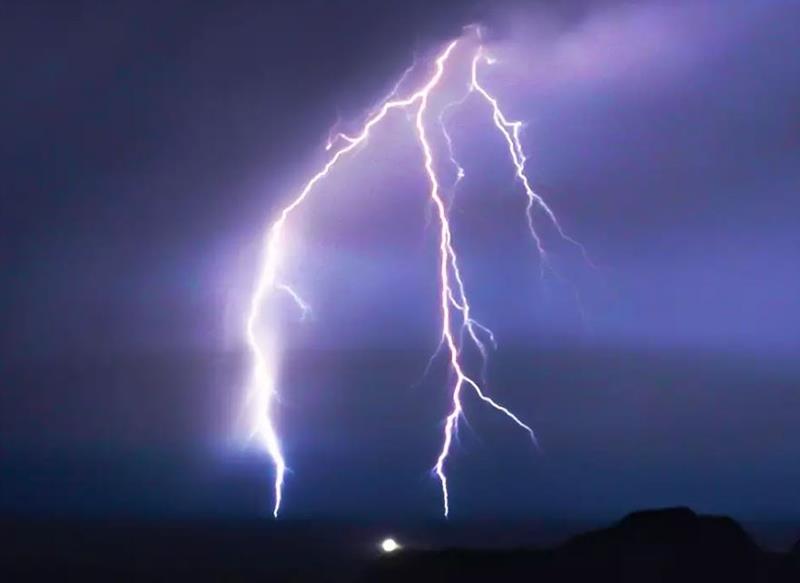 HARARE – A Chisumbanje family was struck by lightning last week when they went out to investigate a lightning bolt that had hit a tree at their homestead killing the mother, adult son and a helper with a minor child only regaining consciousness at the hospital.

Manicaland police assistant provincial spokesperson Luxson Chananda confirmed that Violet Sithole, 44, her son Tawanda Mashame, 21, and their home helper Tobias Chidoro, 17, were killed by the second bolt when the family went outside to check on the first bolt.

“They are said to have gone out to investigate the state of their guinea fowls which were making noise after the first strike,” Chananda said.

Rumbidzai Mashame, 14, only regained consciousness with Tendai Mashame, 10, the only one to have been spared.

Chananda said Tendai then rushed to alert their neighbour Chipo Makwara who then called Violet’s husband with whom she then rushed everyone to St Peter’s Hospital where the three were pronounced dead on arrival.

He warned that people should take precautions to install anti-lightning mechanisms on their homes and only leave the safety of their homes after the weather would have cleared even when lightning strikes on their property.