Listeriosis: Tiger Brands to face class-action lawsuit ‘within next 2 weeks’ 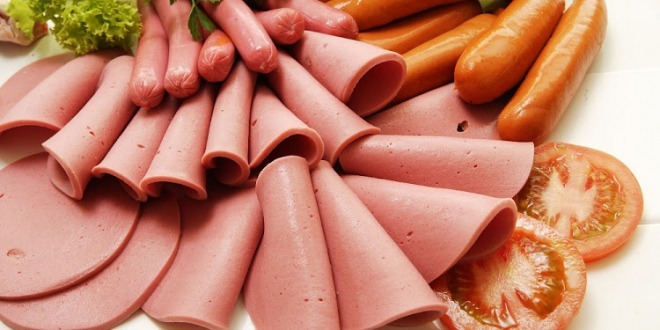 Victims of the world’s biggest listeriosis outbreak plan to file a class-action case against Tiger Brands within the next two weeks, according to a lawyer involved in the case.

Richard Spoor, known for his work for mineworkers seeking compensation for lung damage, is teaming up with Seattle-based firm Marler Clark on the listeriosis case, he said Monday.

Tiger Brands’s Enterprise unit has closed two factories and recalled ready-to-eat meat products after government tests linked one of its facilities to the outbreak.

“We hope to file it this week or next.”

The Department of Health traced the outbreak, in which more than 180 people have died, to Tiger Brands’ Enterprise factory in Polokwane, and said last week it would support anyone intending legal action.

While the department showed Tiger Brands confirmation that the ST6 strain of listeria, which has been linked to the deaths, was found at the facility, tests haven’t shown the strain in the company’s products, Naicker said.

“I can’t see how it would be in Tiger Brands’ interest to contest this aggressively,” he said.