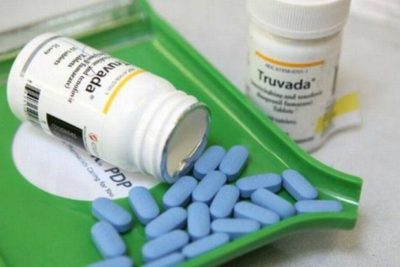 LOCAL producers of anti-retroviral drugs have bemoaned the high production costs and the stringent qualification conditions set by the World Health Organisation (WHO).

This was disclosed by Lloyd Chapanga, a member of the Pharmaceutical Manufacturers Association during a virtual discussion on the Zimbabwe National Network for People Living with HIV (ZNPP+) HIV intellectual property amplified baseline survey.

Chapanga said another challenge was that regimens for ARV medicines changed every five years and with the lengthy qualification procedures which meant that some manufactures would have their product approved with only about two years left before the regimen is changed.

“We used to manufacture ARVs and the pioneer ones were made by Varichem, but the challenges that we met as manufacturers were to do with WHO’s qualification programme to manufacture,” Chapanga said.

“Unfortunately, the regimens for ARV treatment also changed every five years and at one time when the change came we had to do another study. It cost US$76 000 to do a bio study and we applied to Medicines Control Authority of Zimbabwe and they took one year to respond.

“We did two batches and then the regime changed and eventually most companies stopped making ARVs,” he said.

“For manufacturers to get into this game they want your plant to be approved by WHO as a pre-qualification, and there is only one player in Africa that attained it. It is not an easy route – very few people will make it but it can be done,” he said.

The facilitator of the virtual meeting Tapiwanashe Kajinga said government should introduce a policy to promote local manufacturers of drugs instead of relying on imports.

“We should come up with a policy to say from 2030, we are no longer allowing imports to Zimbabwe and we start manufacturing medicines,” Kajinga said.

The ZNNP+ added that other key barriers that Zimbabwe faces include knowledge gaps at policy, implementation and user level, challenges related to using compulsory licenses and insufficient manufacturing capacity in the pharmaceutical sector due to a mix of exorbitant cost of production and high royalties and duties on the active ingredients.

“Zimbabwe is one of the countries with a successful HIV treatment programme. However, a number of problems particularly those of intellectual property act as barriers to access to HIV treatment and diagnostic services are present,” the ZNNP+ said.