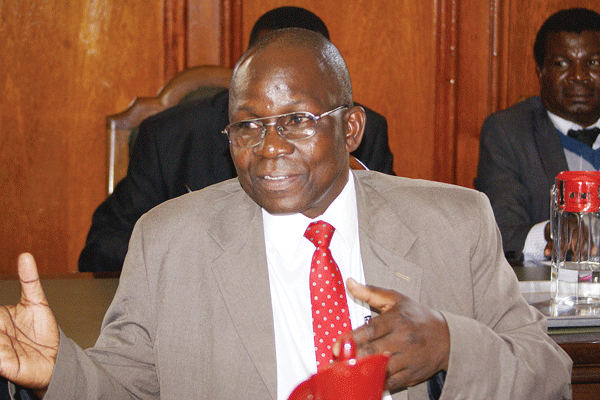 Bulawayo mayor, Martin Moyo said the campaign was being led by the Urban Councils’ Association of Zimbabwe (UCAZ).

“UCAZ has submitted letters to the ministry of Local Government seeking powers to arrest and try people who abuse municipal laws without involving the ZRP (Zimbabwe Republic Police),” he said.

“It is a cumbersome process to always liaise with the ZRP for small matters such as arresting a person for littering or vending at an undesignated place or arresting illegal transport operators because we encounter such cases almost on a daily basis.”

Councillors have previously complained over the rate of illegal activities that have gone unpunished due to ineffective policing methods.

According to the latest full council minutes, councillors said enforcement was not effective, resulting in commuter omnibuses picking up and dropping off passengers along Herbert Chitepo and Fort Street next to Kalbro, as well as Leopold Takawira and Fort Street.

“Rank marshals in the illegal pick and drop off points are collecting revenue, which is supposed to be paid to council,” councillor McDonald Chunga said.

Councillor Monica Lubimbi echoed the same sentiments saying a lot of such pick up and drop off points were sprouting all over the city centre.

“The area along Leopold Takawira and Fort Street has been turned into a bus rank for buses going to Harare,” she said.

“Illegal rank marshals assume work after hours where they are paid a lot of money. There is need for enforcement after hours.”