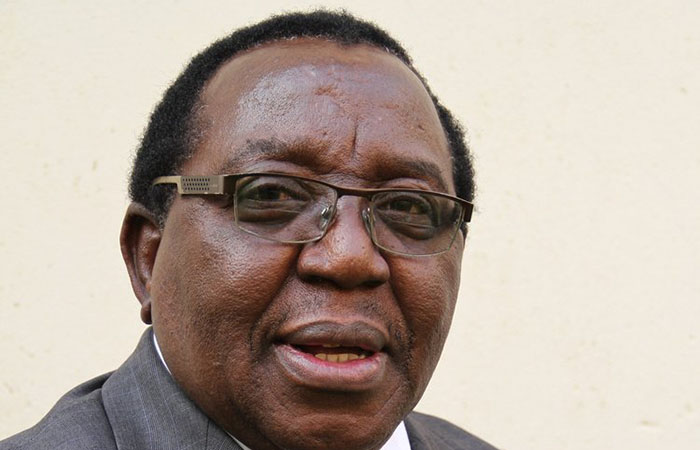 Unity is the glue to any stability, development and prosperity in both political, economic and social terms.

The Unity Accord of 22 December 1987 which brought together erstwhile liberation movements of ZANU (PF) and PF-ZAPU into Zanu PF and whose respective liberation armies before independence were ZANLA and ZIPRA, cannot wished away.

It is most disheartening to note that although December 22 is a public holiday in honour of the Unity Accord there are no visible activities across the country depicting such a political milestone.

The young people virtually know nothing about the importance of this day.

Our late leaders who spearheaded this revolutionary miracle must be turning in their graves over such silent development.

The (Zanu PF) National Commissariat department might consider organising rallies and other activities to commemorate this historic occasion across the country.

Efforts to minimise and derail the significance of this day must be discouraged and eliminated.

The Unity Accord has no provision for factionalism. No one should lead or belong to a faction.

A principled cadre can only belong to the party with one leader. In Zanu PF, our leader President E. D. Mnangagwa and no one else.

Those who entertain factions are free to form their own party and leave Zanu PF alone.

It is, therefore, incumbent upon all of us to commemorate Unity Day by reflecting and stocktaking our actions as we endeavour to fully subscribe to our party’s motto of: “Unity, Peace and Development.”  There must be no lip-service to Unity Day. The Unity Accord must be the heartbeat of our body politic.

It is not a day for leisure but for reflection, underscored by the fact that thousands perished, hundreds were maimed and displaced, homes destroyed and livestock looted, for us to gain freedom and independence.

We have just concluded our 18th National People’s Conference under the theme “Mechanise, Modernise and Grow the Economy Towards Vision 2030.” Our focus is on productivity, growth of the economy and creation of jobs.

Zimbabwe is indeed Open for Business and this is only possible through Unity and Peace.

Long live the Unity Accord.