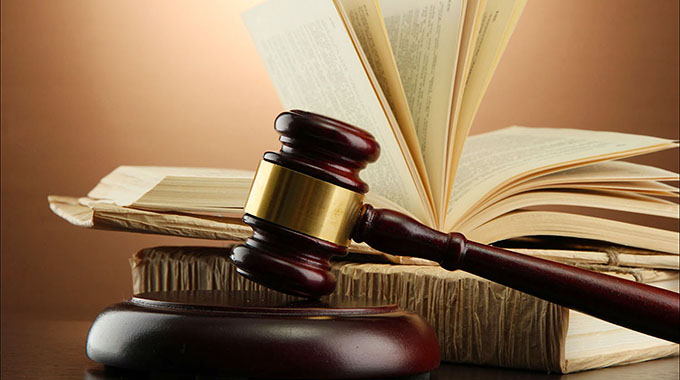 THE Law Society of Zimbabwe (LSZ) has deregistered Bulawayo lawyer Llyod Manokore, who is also the founder of Manokore Attorneys DLA Piper Africa Zimbabwe, for double-dipping after representing two parties who had conflicted interests.

“Yes, he has been deregistered as of April 15,” Chidza said.

Last month, Manokore was convicted for misconduct after he appeared before a tribunal consisting justices Felistus Chatukuta and Joseph Musakwa.

The LSZ was the applicant in the case.

The misconduct charges on Manokore arose after Perkins Zhawari and his wife on June 20, 2016, filed a complaint with the LSZ against him, stating that he was double-dipping in a matter involving their company Celgrim Bakeries and National Foods Limited.

The two companies had conflicted interests in the matter.

In his ruling, Justice Chatukuta described Manokore’s conduct as unprofessional, dishonourable, and unworthy of a lawyer, warranting the deletion of his name from the register of legal practitioners, notaries and conveyancers.

Manokore Attorneys has, however, expressed displeasure over the verdict through a letter sent to the LSZ, dated April 15.

It said it would appeal the ruling at the Supreme Court.

“We are extremely disappointed by the tribunal’s ruling and we have appealed the decision to the Supreme Court. We continue to refute the allegations as well as the sentence. Pending the outcome of the Supreme Court appeal, the partners have appointed Jabulani Nhongo as the managing partner of the firm. Nhongo will, together with the executive committee of the firm, conduct the business of the firm,” the letter of appeal read in part.