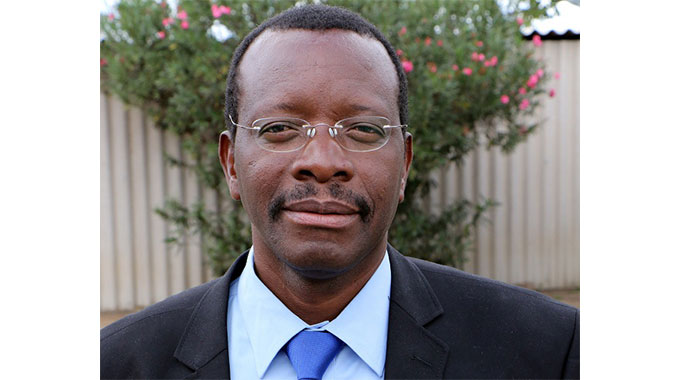 THE chaos that was witnessed at Mpilo Central Hospital last week after doctors downed tools in protest over the alleged disappearance of Zimbabwe Hospital Doctors Association (ZHDA) acting president Dr Peter Magombeyi has never been witnessed before, an official has said.

The doctors refused to work demanding that he be released by his “abductors” and later nurses joined in, leaving the institution virtually with no one to look after patients. Dr Magombeyi was however, found on Friday in Nyabira, 30 kilometres from Harare. Mpilo Central Hospital clinical director Dr Solwayo Ngwenya told Sunday News that it was a heart-rending situation during the days.

“There were some disturbances that caused quite some considerable chaos, we have not seen such chaos before at this hospital before. The patients faced serious problems and their lives were in jeopardy,” he said.

Dr Ngwenya said at one time the nurses joined in the demonstration and the whole hospital was deserted with just ailing patients in their beds. There were however, no deaths recorded at Mpilo that were attributed to the downing of tools by the nurses and doctors as manpower was availed in the nick of time.

“We had to do quite extraordinary contingency measures to contain the situation and to safeguard the patient’s lives by ensuring that they access essential services as we were now facing a total collapse. The measures we put really worked, we roped in the use of senior members of staff, student nurses, student midwives and personnel from the Zimbabwe National Army,” he said.

Dr Ngwenya also said the people who suffered the most were people from the outpatient department because it was closed and still remains closed up to this day.

The clinical director said another group of people that suffered were those who were at home who could not come to the hospital on time because they had heard that doctors had downed tools and may have died there. He urged the Government and doctors to come to an agreement very soon because patients have to access health care, which is their constitutional right.

Meanwhile, it has been revealed that Dr Magombeyi grew up in Pelandaba in Bulawayo where his colleagues described him as a “man who loved beer’.

Sunday News visited the place where colleagues said they knew the Dr Magombeyi from his time when he was training at the National University of Science and Technology.