Maize ban to save millions in forex 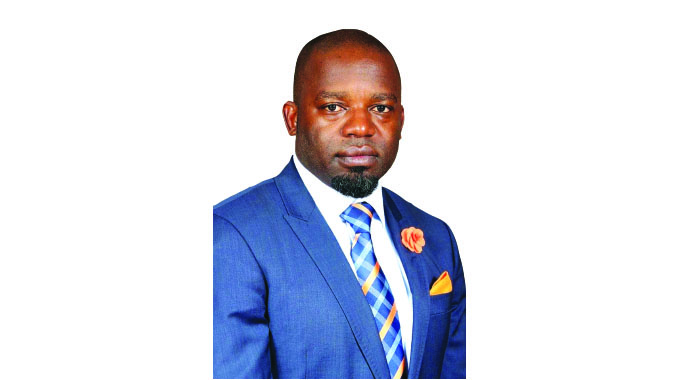 Government expects to save an estimated US$300 million by banning maize imports, as local supplies from the successful 2020/2021 cropping season have been deemed to be enough to meet local consumption.

Last year, the country spent US$298 million on maize imports after the 2019/2020 season was plagued by drought.

This year’s harvest — estimated at 2,7 million tonnes — is considered to be the highest since the land reform programme at the turn of the millennium, as good rains combined with adequate preparations and a new conservation farming method, Pfumvudza/Intwasa, to increase production.

AMA has since announced that it will not be issuing maize import permits.

All millers are being encouraged to buy from the Grain Marketing Board (GMB).

Import licences issued before the ban shall automatically expire on May 31, 2021.

“The reason for the suspension (of maize imports) is because we expect to get (about) 2,8 million tonnes this year.

“Last year (because of drought), we got 900 000 tonnes, of which the national annual requirement is 2,1 million tonnes,” he said.

It did not make any sense, Mr Isaya added, for the country to continue importing a commodity that is now readily available.

“Last year, we had to import to cover the deficit, but given the expected bumper harvest, there is no need to import maize when the forex reserves are depleted.

“ We would rather channel them to more pressing needs.”

According to the second crop and livestock assessment report, the 2020/21 season started on time, around early November 2020, and was characterised by normal to above-normal rainfall.

Output of traditional grains is expected to increase by 128 percent from last year to 347 968 tonnes.

Government intends to leverage on agriculture and mining to grow the economy and meet the envisaged target of an upper middle-income economy by 2030.