Malawi named country of the year 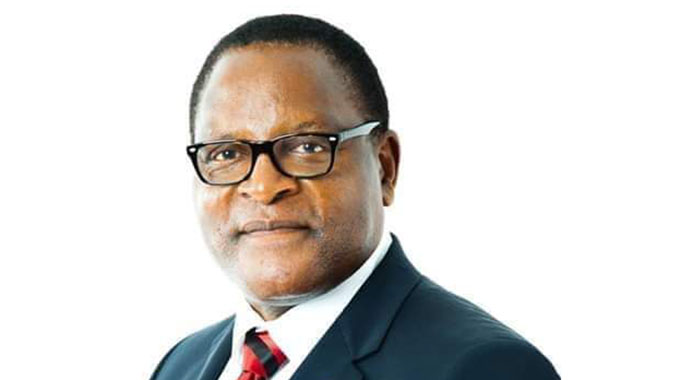 Malawi has been named country of the year for “reviving democracy in an authoritarian region” by the Economist newspaper.

The newspaper cites the nullification of the 2019 presidential election results that were marred by irregularities.

“The vote-count was rigged with correction fluid on the tally sheets. Foreign observers cynically approved it anyway. Malawians launched mass protests against the ‘Tipp-Ex election’. Malawian judges turned down suitcases of bribes and annulled it,” the Economist reports.

The country held a presidential election re-run in June and President Peter Mutharika was beaten by President Lazarus Chakwera.

The Economist says Freedom House’s report that democracy and respect for human rights regressed in 80 countries between the start of the pandemic and September but only improved in Malawi.

“Malawi is still poor, but its people are citizens, not subjects,” the newspaper adds. – BBC