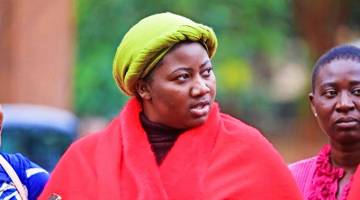 Harare West MP Joanah Mamombe (MDC Alliance) and party activist Cecilia Chimbiri, who are facing a charge of undermining the authority of the police were yesterday granted $10 000 bail each by High Court judge Justice Webster Chinamhora.

On Monday, the duo’s bail hearing was postponed after State prosecutors requested more time to file a response to their submissions.

The two were denied bail by magistrate Stanford Mambanje last week. It is alleged that the pair distracted police officers who were enforcing COVID-19 regulations by shouting obscenities at them.