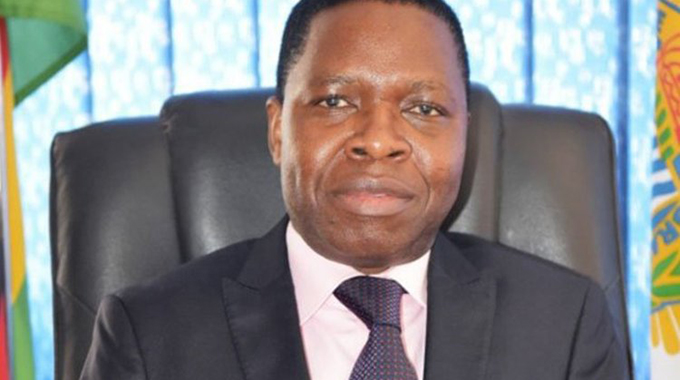 The Harare man being sued for $3,5 million defamation damages by Registrar-General Clemence Masango is defending himself and has asked for evidence that he did say what was alleged.

Godwine Mureriwa, who has not yet fully responded to the suit, has since filed his notice to defend the claim and requested Masango to provide further details to enable him to argue his case.

“What were the exact words uttered by me. Was the plaintiff present when the alleged defamatory statements were uttered, if he was not, who told him?

“What evidence does plaintiff have to prove that I actually defamed him? Proof thereof is requested,” said Mureriwa.

Responding to his questions, Masango said he was not present when Mureriwa spoke the defamatory statements, but will tender a voice recording before the court when the hearing starts.

Masango said Mureriwa allegedly said that he was corrupt and habitually abuses his office by allocating emergency passports to his relatives while prejudicing deserving applicants of a timely service and such conduct is deliberately calculated to sabotage the Government’s economic turnaround efforts.

Mureriwa allegedly added that Masanago has and continues to have illegal and unfettered access to the confidential records lodged in the national registry.

Masango regarded the statements as wrong, defamatory in nature and meant to tarnish his reputation when he was, in fact, a law-abiding citizen.