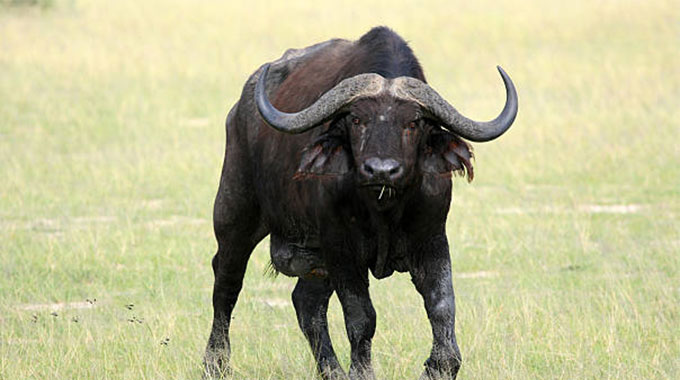 Sharon Chimenya, Masvingo Correspondent
A MAN from Chiredzi drowned in Runde River after a canoe which he was using to cross the river overturned after being attacked by a hippopotamus.

His body was found two days later without one leg and surrounded by crocodiles, police confirmed. Masvingo provincial police spokesperson Inspector Kudakwashe Dhewa said the incident happened last week when Tafadzwa Mafungautsi (22) of Makonde, Chiredzi boarded a canoe that was being paddled by Nelson May (22) and Onias Mashaila (22) to cross the river on the way to Chilonga Business Centre from Chiredzi.

The bridge which links the two areas was submerged after the area received high rains. Insp Dhewa said that while they were crossing the river, the canoe was attacked by a hippo and it overturned.

“May and Mashaila managed to swim to the other side of the river but Mafungautsi drowned,” he said.

He said when the police attended the scene two days later, they found the body of Mafungautsi floating in water surrounded by crocodiles.

“The body was retrieved and was missing a right leg and is suspected that it had been eaten by crocodiles.”

Meanwhile, in a separate incident, a 22-year-old man Tenison Mabhuyo also drowned near Muteri Dam when he jumped into flooded river while running away from a charging buffalo. Mabhuya was on his way to a fishing expedition with Cornelius Muchazvirega (24), Needmore Makwela (20) and Shelton Mabwaushe (31) when the incident happened, police said.

“The four were going to Muteri Dam for fishing when they saw a buffalo charging towards them and they jumped into the river. The other three were able to swim to the tree that was in the middle of the river but Mabhuyo failed to swim and he drowned. A report was made to the police who attended the scene and found the body of Mabhuyo floating,” said Insp Dhewa.