Man in court for undermining ED 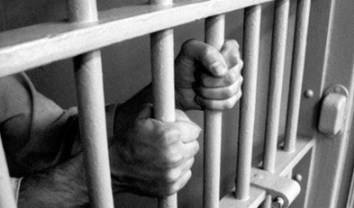 Jonasi, 42, was represented by Zimbabwe Lawyers for Human Rights member Nontokozo Tachiona when he appeared before Harare magistrate Rumbidzayi Mugwagwa and was remanded in custody to today pending a ruling on his application challenging placement on remand.

Tachiona challenged Jonasi’s placement on remand because she had not been furnished with a requisite authority for prosecution as prescribed by the law. She also argued that the State had breached the 48-hour provision within which an accused ought to have appeared before a court.

According to State papers, on an unknown date Jonasi was invited for an interview aired on a foreign TV station and insulted Mnangagwa in his remarks.

He reportedly said: “…Mnangagwa has killed thirty thousand people why would people defend that maybe he could not kill maybe one or two people. Eee…on record…he Mnangagwa…can open a police case and then I can face him in court and prove to him that he is a killer…”