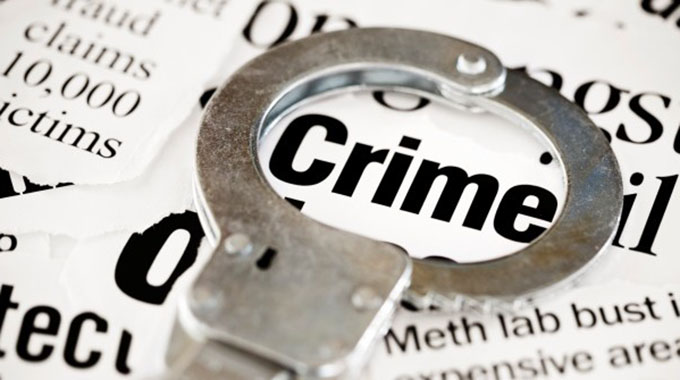 POLICE in Chinamhora, Mashonaland East province, have launched a manhunt for an Epworth man who allegedly murdered his wife in a paternity dispute over one of their children.

Masiiwa Kasirori is currently on the run after he fatally assaulted his wife Constance Nyamukapa (33), whom he accused of infidelity.

“It is alleged that the suspect had a misunderstanding with the deceased over paternity issues. The accused is still at large and we appeal to anyone who might know his whereabouts to report to the nearest police station.

It is reported that on March 12 at around 9pm, the deceased retired to bed together with her three-year-old baby while her other children slept in another room.

At around midnight, the deceased’s 11-year-old son heard his mother calling for help and rushed to investigate.

He saw his father in the bedroom, who told him that his mother had collapsed.

Kasirori then told his son that he was going to seek help from neighbours, but he never returned.

The deceased’s son discovered that his mother’s clothes had blood and rushed to inform a neighbour, who took Nyamukapa to Makumbe Hospital.

She was transferred to Parirenyatwa Group of Hospitals, where she was pronounced dead upon arrival.