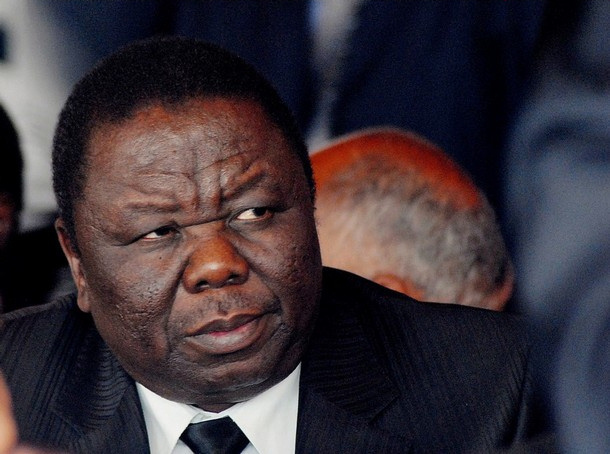 HARARE – A man who claims to have stitched a coalition deal for the late MDC leader Morgan Tsvangirai during the 2013 elections has approached the High Court demanding payment from the former prime minister’s brother.

In the application, Moreprecision Muzadzi is once again seeking to compel the late MDC leader’s brother, Manasa Tsvangirai, and the party’s national chairperson Morgen Komichi, to pay him over $200 000, a Nissan NP 200 for consultancy services he claims he offered to the late Tsvangirai.

According to the summons filed on May 3, 2018, Manasa and Komichi are cited as first and second respondents respectively.

“The first and the second defendants (Tsvangirai and Komichi) represented Morgan Tsvangirai in the coalition negotiations and had his power of attorney. Plaintiff (Muzadzi) and partner successfully negotiated with the following party leaders to support …Tsvangirai’s presidential candidature; (Dr) Simba Makoni (MKD), Dumiso Dabengwa (Zapu), Margret Dongo (Zud) and 15 others,” Muzadzi said.

He also told the court that his claims can be confirmed by other independent individuals, who include Fay Chung, Tendai Biti and another person only identified as G Chimbaira.

“There are over four dozens of email correspondence, progress reports, minutes of meetings, and press articles between plaintiff and partner (Kisinoti Mukwazhe) and the first and second defendants.

“Plaintiff and partner and first and second defendants, during the course of the assignment met the following other stakeholders: Royal Norwegian Embassy, First Secretary Henrik Lunden, Australian Ambassador Mathew Nuehaus and his first secretary, Shane Flanagan, US Embassy officials, EU head of delegation Aldo Dell’Ariccia and EU political counsellor Giles Anticknap. All of these meetings were organised by plaintiff and his partner,” the court was told.

Muzadzi is accusing the MDC officials of reneging on the agreement that they had and unleashing violence against him and Mukwazhe when they visited Tsvangirai’s residence in Highlands to collect the money.

“In breach of the contract, the defendants never paid for the job which exasperated the plaintiff’s partner into jumping ship and joining former president Robert Mugabe’s camp, all in an effort to spite him for non-payment for consultancy services rendered.

“Wherefore, plaintiff claims against the defendants jointly and severally, one paying the other to be absolved is for, payment of $7 800 and a Nissan NP200 motor vehicle (valued $27 000), being payment for 2013 opposition grand coalition consultancy job carried out by plaintiff and partner Kisinoti Mukwazhe for respondents,” Muzadzi said.

Manasa and Komichi are still to respond to the summons.