Man up for killing nun, threatens to kill magistrate 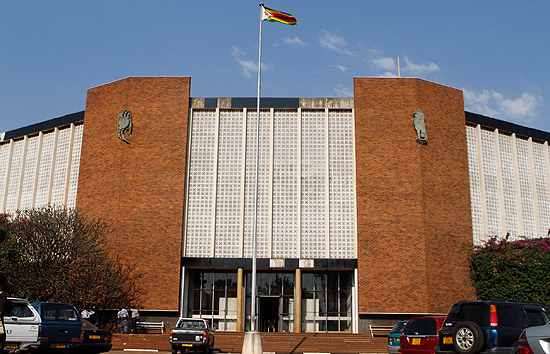 Enock Potani of Chiuriri Village under Chief Mutoko made national headlines after he allegedly raped and murdered Plaxedes Kamundiya while she was praying at the Glorious Cross of Life.

Yesterday, Potani charged at Mugwagwa after she informed him that the prosecutor-general has indicted him to the High Court for prosecution.

This triggered an outburst from Potani who told the court that he is a mental health patient.

“What trial are you talking about? I am a mental patient and have been taking medication for more than four years. Even the prison authorities and my parents can prove that.

“Go ahead and do as you please. You will see what will happen to you! You are going to die in your sleep and you will need me,” Potani shouted as he pointed at the magistrate.

Court officials warned Potani that he may be arrested for threatening the magistrate.

However, this did not deter him as he continued with his threats.