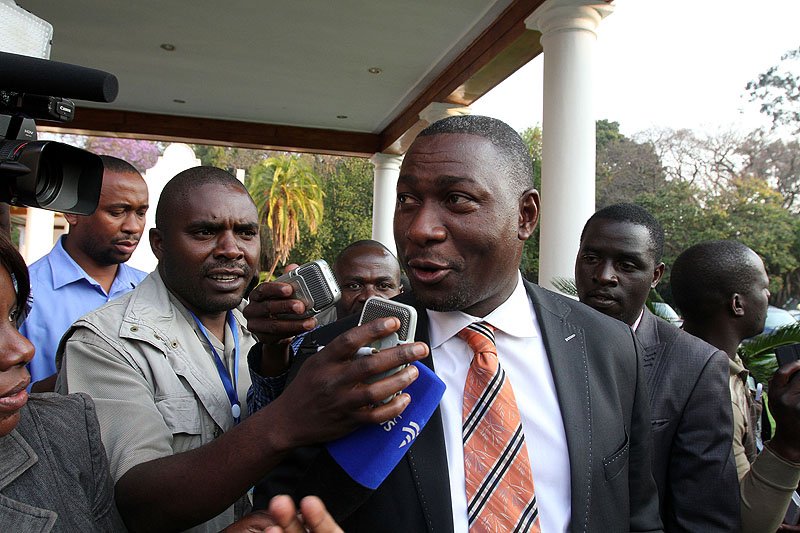 Journalists say they will be following with keen interest the trial of former Information Communication Technology (ICT) minister Supa Mandiwanzira, who is facing charges of abuse of office.

The trial kicks off at the Harare Magistrates Courts today.

The Nyanga South legislator allegedly awarded a contract to Megawatt Company without going to tender and directed NetOne to pay $4 million for the service, and $1 million for consultancy.

Mandiwanzira is also alleged to have seconded Tawanda Chinembiri to the Postal and Telecommunications Regulatory Authority board without following due process, which prejudiced the telecommunications regulator of $35 000 from allowances drawn by Chinembiri.

Mandiwanzira is a former journalist who worked for Zimpapers’ Manica Post and The Herald before joining State broadcaster, ZBC, as a business reporter and main news anchor.