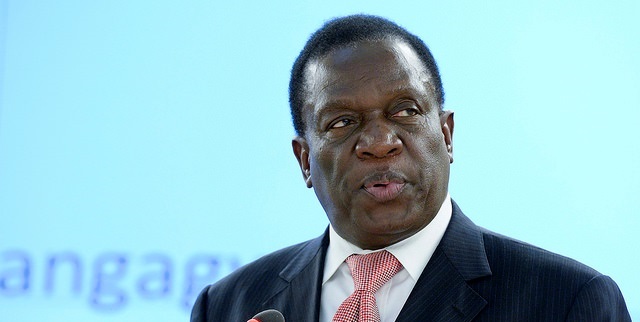 HARARE – The director of intelligence, investigations and prosecution at the Anti-Corruption Commission of Sierra Leone Calvin Mantsebo is being tipped to land the Prosecutor General (PG) job after he reportedly came tops in the recently held public interviews.

This emerged after three names were submitted to President Emmerson Mnangagwa for consideration. Mantsebo’s name is said to be on top of the list after he excelled in the interviews, while Tinomudaishe Chinyoka and Misheck Hogwe complete the pick respectively.

If Mnangagwa assents to the list, Mantsebo is set to replace Ray Goba who resigned after facing a slew of allegations ranging from his alleged failure to prosecute high profile corruption cases to allegedly using abusive language and leaving the country without Cabinet authority.

Mnangagwa, in July this year, set up a three-member tribunal led by retired judge November Tafuma Matshiya to investigate Goba’s suitability to remain in office. Other members of the tribunal were Takawira Nzombe and Wendy Chingeya.

His resignation paved way for the appointment of a new substantive PG, a position currently held by Kumbirai Hodzi in an acting capacity.

Hodzi, who was part of the candidates, reportedly failed to inspire the interviewing panel.

In terms of the law, the person to be appointed as PG must be qualified to be a judge of the Supreme Court, must be a Zimbabwean above the age of 40, have at least 10 years’ experience and must be fit to hold office as a judge.