THE Municipality of Marondera has resolved to turn the state-of-the art but idle Bio-Nutrient Removal (BNR) plant into fish ponds despite residents facing a myriad of sewer problems.

BNR is a process used for nitrogen and phosphorus removal from wastewater before it is discharged into surface or ground. 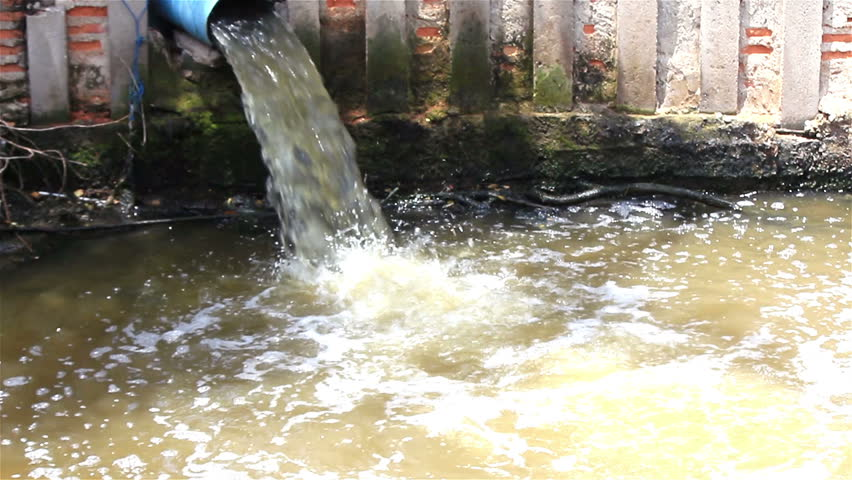 A generic image of a sewer pond

NewsDay is reliably informed that council is set to lease the sewage ponds for fish production at a time when the farming town is grappling with massive sewer bursts, while raw effluent is being pumped into Rufaro Dam, which provides water to the town.

The sewage ponds, located in Marondera’s industrial site, were constructed in 2002 before the project stalled due to lack of funding.

There are only three BNR plants in the country, with the most functional one being in Gweru.

Efforts to get a comment from town clerk Josiah Musuwo were fruitless as he is reportedly out of the country.

According to a reliable source, council is set to lease the sewer project to an individual who is going to embark in fish production.

“The state-of-the-art sewer plant is going to be turned into fish ponds, with council set to offer a lease to someone who has shown interest in fish farming. The BNRs are a modern sewer system such that if completed, they could have solved all the sewer problems in the town,” the source said.

It is reported that council conducted a property audit leading to the resolution that the idle sewer ponds be put to “good use”.

Area councillor Saizi Vilela confirmed the development, but said he was going to get more details from council management.