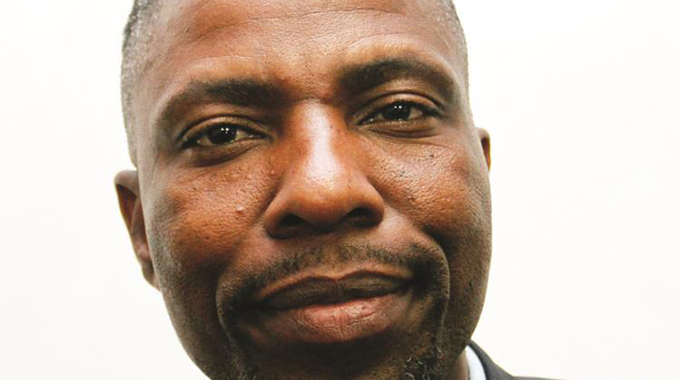 Heather Charema in CHEGUTU
The ZANU PF Mashonaland West provincial disciplinary committee has recommended the suspension of Chegutu West MP Cde Dexter Nduna for five years over a number of allegations, including dishonesty and fanning divisions in the party.

The legislator is alleged to have defied the party directive to hold primary elections for Ward 2 Chegutu urban, inciting and instigating violence during the primary elections by organising mobs to disturb the smooth running of elections and deliberately submitting a wrong name as a sole candidate for the party in the ward.

Cde Nduna was also charged with dividing the party by misrepresenting facts of the rightful candidates to the first 2020 executive meeting, disloyalty, dishonesty and bringing the name of the party into disrepute.

“We sat as the provincial disciplinary committee today (yesterday) and we deliberated on the allegations which were levelled against our vice chairman, Cde Dexter Nduna,” he said.

“We made a quorum and the committee recommended that Cde Nduna be given a five-year suspension upon which he will not hold any leadership position and remain a card-carrying member.”

Cde Nduna was seen at the meeting venue, but did not attend the hearing.

Contacted for comment last night,  Mashonaland West chairman Cde Ziyambi Ziyambi said the provincial executive will sit and deliberate on the recommendations from the disciplinary committee.