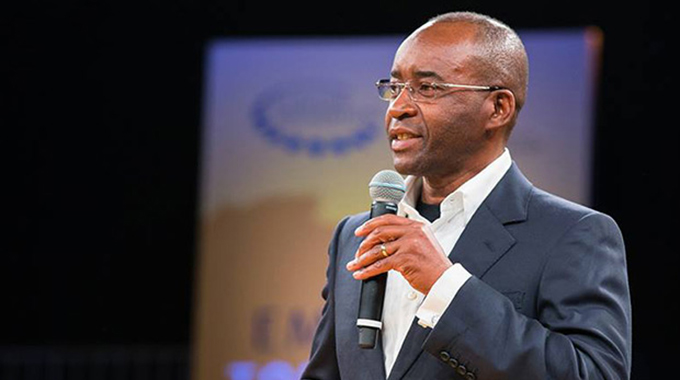 Econet founder and businessman Strive Masiyiwa has been listed among the world’s 50 greatest leaders by Fortune Magazine.

He was ranked number 48 in the magazine released yesterday.

The telecoms magnate was recognised through his work in the African Union (AU) where he has been working as a special envoy in charge of acquiring materials to fight COVID-19.

Masiyiwa spearheaded the creation of the African Medical Supply Platform, an online marketplace designed to make it easy for the AU’s 55 member nations to order personal protective eqipment, COVID-19 vaccines as well as consolidating their buying power.

His entrepreneurship has had a major impact in Zimbabwe, his home nation, and on the African continent generally.

Econet, the telecommunications firm he launched in the 1990s, helped  to pioneer mobile loans and cashless payments, improving the economic well-being of millions of unbanked people in Africa. This also helped him become a billionaire.