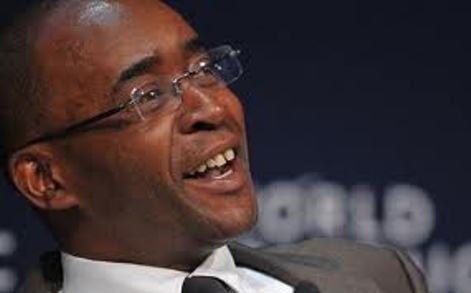 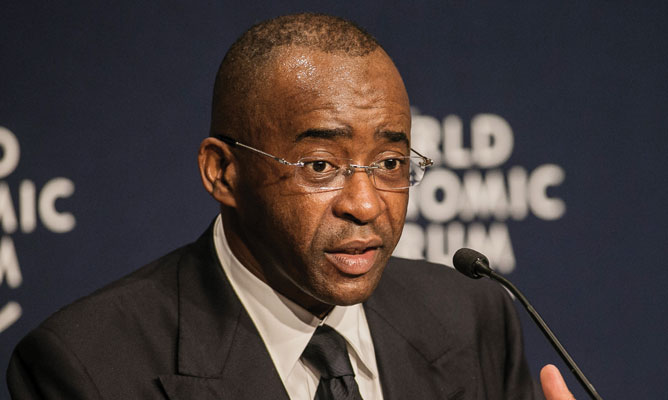 TELECOMMUNICATIONS mogul and Econet Wireless founder, Strive Masiyiwa’s relationship with President Emmerson Mnangagwa’s administration seems to have hit new heights after he announced he had been awarded three broadcasting licences.

In a statement, Econet said the Broadcasting Authority of Zimbabwe (BAZ) has issued Econet Media Zimbabwe with broadcasting licences in the three categories of content distribution, web casting and video on demand.

“Take notice that Econet Media has been awarded a broadcasting licence by BAZ in terms of section 10 of the Broadcasting Services Act (Chapter 12: 06),” Econet Media said in a notice published yesterday.

According to the notice, Econet was awarded a national video on demand licence, a programming system, which allows users to select and watch or listen to video or audio content such as movies and television shows whenever they choose, rather than at a scheduled broadcast.

Head of Kwese TV in Zimbabwe, Dorothy Zimuto, said the development was a critical and timely move whose impact would be felt across many industries.

“This is a critical move by the government which will have positive and far reaching repercussions across many sectors. It creates confidence from an investment point of view, which should see a lot of capital inflows in satellite, mobile, broadband, terrestial and other digital broadcasting infrastructure,” Zimuto said.

“It should also stimulate an upsurge in the production of more local content from various players.”

She added: “This can only be good for our customers as the licences pave the way for Kwese TV to launch an even wider array of media and content products in Zimbabwe. We can now fulfil our vision to provide affordable sports and entertainment so that Zimbabweans can watch TV everywhere, from anywhere and at any time.”

In August last year, Masiyiwa was embroiled in a legal row with government after his Kwese TV reportedly partnered with broadcast licence holder, Dr Dish, asking prospective customers to subscribe for its services.

BAZ at the time also claimed Dr Dish’s licence had been cancelled over failure to service its licence fees. The issues spilled into the courts with the High Court allowing Kwese TV to broadcast.

Through his lawyer, Tawanda Nyambirai, Masiyiwa poked holes at the government for allowing South Africa-based satellite broadcaster, DStv owned by MultiChoice to operate as a monopoly, accusing the rival satellite television provider of “exploitation”.

At the time, it was reported that government’s move had been inspired by Econet Media’s spurning of Zimpapers, which was then in the process of setting up a television station. This was confirmed by Nyambirai in his August 25 letter to BAZ.