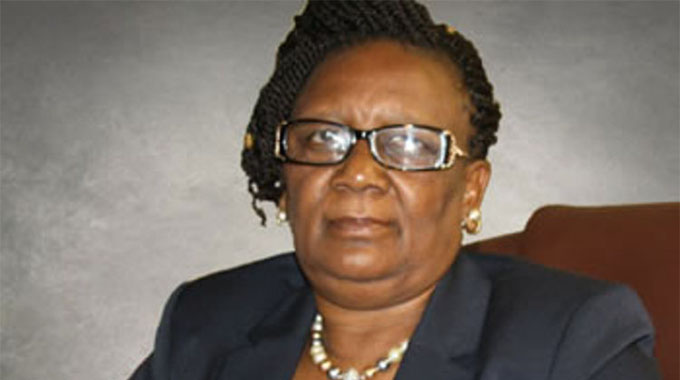 Former Public Service Commission permanent secretary Ngoni Masoka today told the court that he will not guarantee former Cabinet Minister Prisca Mupfumira that he will testify in her corner during their trial.

The two are jointly charged on two counts of criminal abuse of office and concealing a transaction from a principal.

Masoka made the remarks after Mupfumira, through her lawyer Mr Admire Rubaya, made an application for separation of their trial saying she wanted to call Masoka to testify as her star witness during trial.

Mupfumira claims Masoka was the accounting officer during their tenure of office as Minister and secretary and was the only person who can articulate how transactions were done that led to their alleged offences.

She said she could only afford to make Masoka her witness after the court allows them to be tried separately.