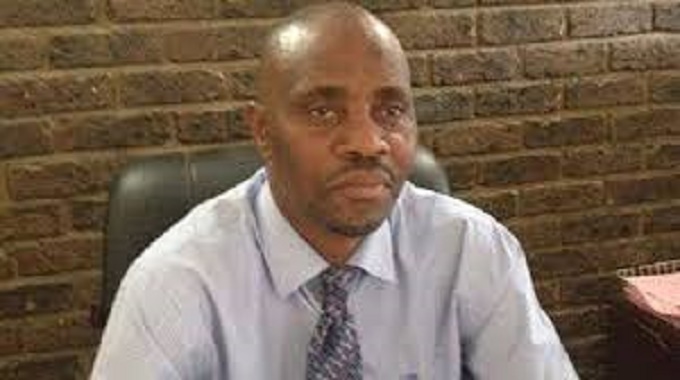 Judith Phiri, Business Reporter
THE Zimbabwe Power Company (ZPC) and Hwange Electricity Supply Company (Hesco) have stepped up efforts to construct 600 houses at Empumalanga Phase 7, an area allocated to them by the Hwange Local Board (HLB).

“We are quite aware of the importance of this particular project and we are partnering these two companies in making sure it’s completed possibly with fewer hitches or none. The two power companies are set to construct about 600 houses at Empumalanga Phase 7, one of the biggest housing projects in Hwange,” said Mr Mdlalose.

ZPC is expected to relocate its entire Ingagula suburb, which has about 500 households, whose location falls foul of the usual wind direction, leaving the suburb at the risk of dangerous emissions coming from the power generation process. Mr Mdlalose said the power utility was looking forward to start construction of the houses this year. Other entities, which were allocated residential stands in Empumalanga Phase 7 are FBC Bank, Zambezi Gas, South Mining Private Limited and OK Zimbabwe.

“Initially an agreement had been reached by all beneficiaries to contribute towards servicing of all the stands but the two power utilities decided to pull out of the arrangement due to lack of commitment by other parties.”
HLB town engineer Philip Nguni said the local authority has already engaged a company to construct an access road into the area designated for the housing project.

“The contractor’s scope includes various roads managed by HLB. However, the two-kilometre road from the existing Phase 3 road to the ZPC/Hesco stands will be given priority in light of the urgency of the housing development project,” said Eng Nguni.

ZPC has engaged the Zimbabwe National Water Authority (Zinwa) to set up a pipeline as well as to construct a reservoir for the supply of water at the new settlement. Hesco is jointly owned by ZPC and Sinohydro Corporation of China as an implementing Special Purpose Vehicle for the Hwange Thermal Power Station expansion project.

Meanwhile, beneficiaries of Empumalanga West suburb stands have praised the Government’s decision to take over servicing of the area as a positive step towards ensuring completion of the project. HLB officially handed over servicing of Empumalanga West to the Ministry of National Housing and Social Amenities at a function presided over by Minister Daniel Garwe in March.

One of the beneficiaries, Mr Christopher Nkomo expressed optimism that the take-over of the project by Government was likely to expedite its completion.

“It’s a good initiative that the servicing of the stands will now be supervised by Government because we felt these private contractors were ripping us off. Now that Government has taken over, we are assured that everything will be done above board,” said Mr Nkomo.

Empumalanga West housing project was initiated by HLB in 2014 as part of the local authority’s efforts to avail residential stands to low-income earners. Since its inception, the project has been faced with a myriad of challenges, which have affected the completion of servicing the stands. Initially, beneficiaries were asked to pay US$50 per month towards purchasing and servicing their stands. However, most of them experienced difficulties in paying their monthly subscriptions leading to council falling behind in its obligation to pay contractors.

In 2017, the local authority roped in the Infrastructural Development Bank of Zimbabwe (IDBZ) on an arrangement, which would have seen the financial institution fully servicing the area and disbursing stands to qualifying home seekers. Two years ago another challenge arose due to a change in Monetary Policy, when the United State dollar was equated to the local currency. Contractors insisted on being paid in foreign currency. The impasse led to the stalling of the project.