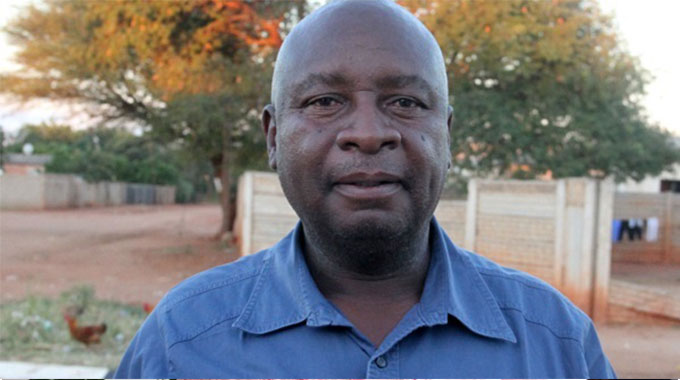 SEVERAL boarding schools have increased fees for next term by an average of 100 percent, with some now demanding parents to add groceries to guard against the erosion of the value of the money.

Schools close for the second term this week, but most parents are in for a rude shock this month as a majority of the schools have already indicated that they will be increasing fees for the third term. The latest development comes as the Government has indicated that it was now up to schools and parents to sit down and decide which fees structure suit both parties with the Ministry of Primary and Secondary Education only coming in to legitimise the agreed figures.

“The ministry is not in charge of suggesting fees for schools but rather the school and parents are responsible for the agreement of the fees increase. The ministry then approves when it has seen the application made by the school and the register of attendance that is when it can approve the fee increases,” said Deputy Minister of Primary and Secondary Education Cde Edgar Moyo.

A survey by Sunday News revealed that boarding schools have already come up with fees structures for next term. Some have already notified parents while some are waiting for schools to close so they can send letters to the parents.

Sunday News has learnt that Usher High School in Matabeleland South has increased fees from $950 to $1 700 per term. The school is also demanding that parents buy groceries. A parent with a child learning at the girls only school said it has become difficult, although parents were keen to see their children receive quality education and enough food during the course of the term.

“We are aware of the economic challenges facing our country, it is difficult because the economy is not stable but it is only fair that as a parent we do the best for the comfort and diet of our children, seeing that the prices are regularly changing as well,” said a parent.

“With the current economic hardships we are faced, we are just expecting anything to happen. We will just keep hoping nothing changes but we cannot do anything because that is what is on the ground,” said Mrs Linda Moyo from Luveve, who said she has two children at Minda Girls High in Kezi.

Some parents said it was inevitable that the third term will be characterised by massive transfers as parents move their children to affordable schools, with private trust schools also reported to have hiked fees by massive margins.