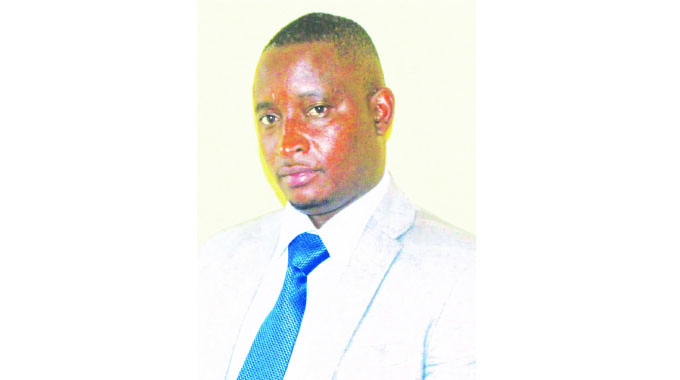 Sharon Chimenya, Masvingo Correspondent
MASVINGO City Council has applied to the Ministry of Local Government and Public Works for borrowing powers to raise more than US$7 million to cater for housing projects and procurement of equipment.

Mayor Councillor Collen Maboke said the money will be for market expansion, servicing of Rujeko D housing scheme and procurement of new equipment. Financing markets expansion requires US$184,753, servicing of Rujeko D housing scheme needs US$6,095,724.20 and the procurement of new equipment requires US$1,009,583.

“We have now forwarded the request to the Minister of Local Government and Public Works,” he said.

Meanwhile, council is also intending to establish a road port from funds to be collected at Exor service station for bus ranking fees from cross border buses. According to council minutes, the finance and general purpose committee instructed the chamber secretary Mr Vitalis Shonhai to establish a revenue collection point at Exor Service Station along Masvingo Beitbridge highway for cross border buses.

“It was resolved that the Chamber Secretary be instructed to establish a revenue collection unit at Exor Service station to collect bus ranking fees from cross border buses at US$10 per entry, it being noted that revenue collected there will be ring fenced for establishment of a road port,” read part of the minutes.

In another development, council has claimed that Zesa was frustrating its efforts to supply adequate water supply to its ratepayers because of continued power failures at its Bushmead station. Masvingo has been struggling to provide adequate water to all areas since last year in December.

Ward 10 Councillor Sengerayi Manyanga, during a full council meeting called for a meeting with the Minister of State and Provincial Affairs and Devolution Cde Ezra Chadzamira and the Minister of Energy and Power Development Soda Zhemu to iron out the problems.

Acting Town Clerk Engineer Edward Mukaratirwa said council was communicating with Zesa who have promised to deliver a transformer in the next two and half weeks.

“We have been communicating with Zesa but they are just making promises after promises. There are some residents who came forward asking for the specifics of the transformer but we don’t have the information,” he said.