Masvingo gets $132m for road repairs 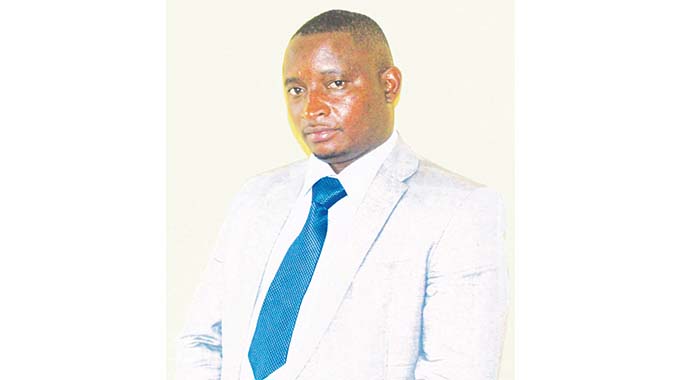 Sharon Chimenya, Masvingo Correspondent
MASVINGO City Council has been allocated $132 million from the Emergency Road Rehabilitation Programme 2 (ERRP 2) for the rehabilitation of its major roads which is set to commence this week.

The ERRP 2 was officially launched by President Mnangagwa in Mt Darwin in which $33,6 billion has been set aside for road rehabilitation following an outcry by the public on the state of the roads that were damaged by the heavy rains and in some cases have outlived their lifespan.

Councils were also encouraged to use part of their devolution funds for the rehabilitation of roads which will not be incorporated in the national rehabilitation agenda. In Masvingo, the city has been allocated $132 million and is waiting for $22 million which is also set to come from Zinara. Masvingo Mayor Councillor Collen Maboke said contractors have already been engaged and work is set to start this week.

“The bad state of the roads was declared a disaster by President Mnangagwa and this gave birth to the Emergency Road Rehabilitation Programme 2. Funding has been sourced and Masvingo City was allocated $132 million under this programme and contractors have been engaged and physical work will be commencing on the ground next week.

While contractors will be working on some roads, council will also be doing routine maintenance works in-house,” he said.

Clr Maboke said council was hoping that more funds will be availed for the construction of Chimusana Bridge, which council has budgeted US$3 million. The low lying Chimusana Bridge links Mucheke suburbs to the Central Business District and will help ease congestion at the main Mucheke Bridge along the Masvingo-Beitbridge Road where long queues are experienced during morning and evening peak hours. The bridge cannot be used during the rainy season as it gets flooded.

“Construction of Chimusana Bridge and link road has been included under the Emergency Road Rehabilitation Programme and we are optimistic that funding will be accessed and implementation will be done. This will greatly relieve the existing Mucheke Bridge and reduce congestion during peak hours.”

Acting Town Clerk Engineer Edward Mukaratirwa said council has also made submissions to Zinara and is expecting a disbursement of $22 million to work on other roads.

“In Masvingo 15 of our major roads were adopted for the purposes of maintenance by the Department of roads. That does not stop us as council to work on the side lines. Yes, the contractors will be doing their work and we will be doing routine maintenance. We have made a submission through Zinara and we are expecting disbursement of $22 million and we were promised that we will get the money anytime for the works which will be done directly by council,” he said.