Masvingo gets $44 million from Devolution purse 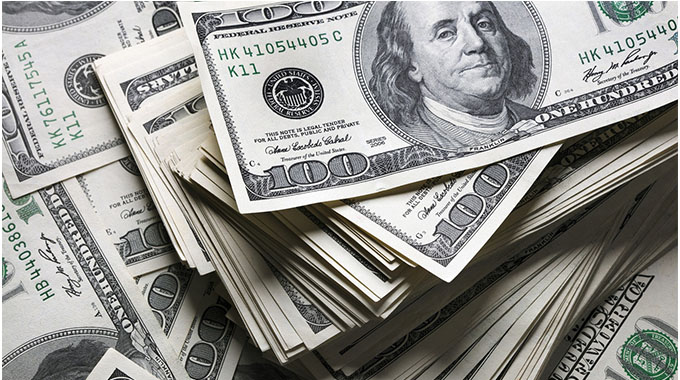 Sharon Chimenya, Masvingo Correspondent
MASVINGO City Council has received $44 million from the devolution purse and has directed the money towards the development of Mucheke trunk sewer and Runyararo West Clinic.

Acting Town Clerk Engineer Edward Mukaratirwa said the money that came in on Friday was the first batch of their allocated $125 million devolution funds from central government. The local authority has devoted its share of the devolution funds to the completion of the multi-million dollar Mucheke trunk sewer which had stalled due to lack of funding.

The project comprises construction of a seven-kilometre trunk gravity pipeline to convey sewage from the high-density suburbs of Rujeko, Mucheke and the fast-growing Victoria Ranch Township on the western outskirts of the city. The trunk sewer is set to ease blockages.

“I was making a follow-up with the contractor and he promised that he is mobilising and moving to the site. Some few weeks ago they had started clearing the area that they will be working on. We received about $44 million and we have advised the financial director that we quickly use that money so that we will be able to get the second tranche.”

The funds are also being used for the construction of the Runyararo West Clinic which initially was been funded by the beer levy.

“The Runyararo West Clinic was supposed to be constructed using the beer levy but because of Covid-19, the movement and selling of beer was minimal so the money was little. From the $44 million about $3 million will go towards the completion of the clinic,” he said.

Meanwhile, residents through the Masvingo Urban Residents Ratepayers Association (MURRA) wrote a petition to parliament to enquire about the use of the devolution funds by the Masvingo City Council.

“Disturbed by the manner in which Masvingo City Council is using the devolution funds without consulting the city’s residents. Troubled that several years ago the City of Masvingo received funds in the form of a loan from National Social Security Authority (Nssa) towards the completion of the Mucheke main trunk sewer project that has not been completed to date,” read part of the petition.