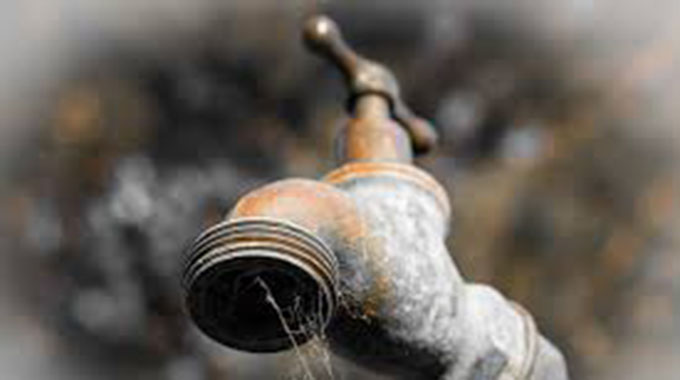 Water taps in the country’s oldest town have been dry for the past five days following a major breakdown on a dedicated power supply line that feeds Bushmead Water Works on Lake Mutirikwi’s shores.

Residents in Masvingo are angry on why council continues to battle to supply enough water when Lake Lake Mutirikwi, the sole water source is 97 percent full.

The entire town was last week Thursday left reeling from dry taps after a transformer fault at Bushmead, forcing residents in both high and low density to queue for the precious liquid at boreholes dotted around the city.

Deputy Mayor Wellington Mahwende says the recurrent power problems at the pump station were beyond the local authority’s control.