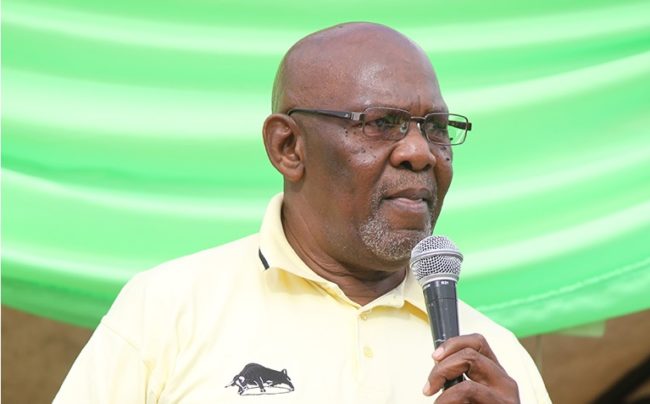 RECORDS detailing activities of the Matabeleland Zambezi Water Trust (MZWT) were stolen from the trust’s offices in Bulawayo last week.

MZWT chief executive Sarah Ndhlovu told Southern Eye that thieves broke into their offices on May 23.

“Just for your information, the MZWT offices experienced a burglary on Sunday 23 May. The thieves took files, a messenger’s bicycle and a stove.

“We reported the burglary to the police under case number IR 2669/21,” Ndhlovu said.

“The burglary happened exactly on the second anniversary of DD’s (Dumiso Dabengwa) passing on.

“Ironically they stole a bicycle and stove worth approximately US$250 and the MZWT information (records) which are priceless.

“That is part of our intellectual property which is now gone.”

Bulawayo police spokesperson Inspector Abednico Ncube could not confirm the incident saying he was not at the office and needed to cross check.

“I am not aware of that because at central police station, more than 1 000 IR cases arrive and it would need me to be in office to cross check the case and confirm, but now I am not in office,” Ncube said.