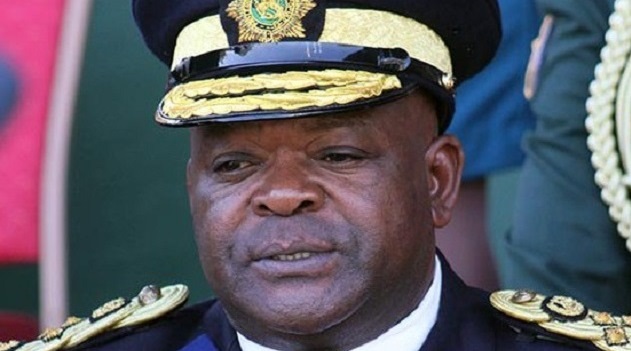 HARARE – The Zimbabwe Republic Police has asked the High Court to review a decision to award $13 000 in damages to 64-year-old granny Lillian Chinyerere as compensation for the assault she suffered at the hands of cops at the Harare Magistrates’ Court in 2016.

Chinyerere was brutally assaulted by riot police as she tried to gain entry into Rotten Row Magistrates’ Courts, where Evan Mawarire was facing treason charges after leading the biggest protests in a decade against then president Robert Mugabe over a deteriorating economy, cash shortages and accusations of government corruption.

High Court Judge Justice Nicholas Mathonsi had granted an order compelling ZRP commissioner-general Godwin Matanga and Home Affairs and Cultural Heritage minister Cain Mathema to pay $13 500 in damages to Chinyerere for pain and suffering she experienced due to the assault.

However, last Wednesday, Mathema and Matanga through their offices, filed an application seeking the court ruling to be rescinded.

“This is an application for the rescission of default judgments handed down in Harare by honourable justices (Happias) Zhou and (Nicholas) Mathonsi on the 29th of June 2018 and 19th of September respectively.

According to the application, the police had defended the claim before it was set down for a pre-trial conference on May 31, last year, and subsequently referred to trial.

A default judgment against the police was handed down and the quantification of damages was later done on September 19.

“The failure neither to attend the court nor to defend the application was because of the above circumstances,” the police through its legal representative from the Attorney General’s office said.

Chinyerere, who suffers from high blood pressure and is diabetic, told the court that she suffered injuries on her back and shoulder and was unable to proceed with her job as a tailor due to the injuries sustained and has since been relying on well-wishers for her sustenance.

Mathonsi ordered the police to pay $13 500 to Chinyerere, constituted as follows: $5 000 for pain and suffering, $5 000 for contumelia (indignity), $2 500 being special damages for loss of income and $1 000 as damages for past and future medical expenses.