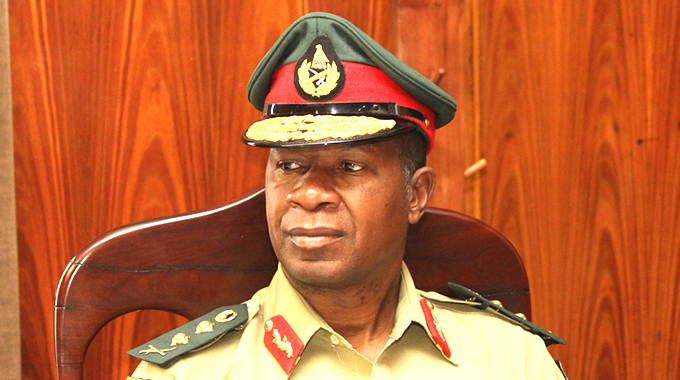 Andreas Peter and Shaun Livaditakis claimed in their court application that they were the legal owners of Goede Hoop Farm.

According to the court papers, Matanga and Sibanda invaded the farm in 2018 and demanded that the owners vacate the premises as ownership had been transferred to them.

“Sometime in 2018, the first respondent (Matanga) and second respondent (Sibanda) stormed the farm and told me that I needed to leave the farm as the farm was now theirs. I showed them the proof that I was in lawful occupation, but they had none of that,” Peter said in his court
papers.

Livaditakis argued that the farm legally belonged to him as his family entered into an agreement with the government in 2001 to convert it into State land although it remained protected under BIPPA.

“The applicants then agreed with the government that since the land programme had to be carried, it was important that the applicants be given and allocated Goede Hoop Farm and that the rest of the farms be given to other beneficiaries. The Goede Hoop Farm is protected under BIPPA. What it means is that even though the farm is now State land, it falls under BIPPA and is protected accordingly, “ he submitted.  The farmers want Sibanda and Matanga’s offer letters to be declared unlawful. The matter is yet to be set down for hearing.