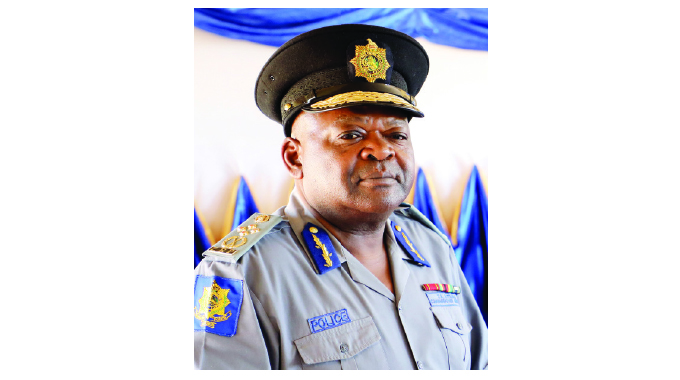 Rutendo Nyeve, Sunday News Correspondent
THE Parliamentary Portfolio Committees on Defence, Security and Home Affairs together with Mines and Mining Development have summoned Zimbabwe Republic Police Commissioner General Godwin Matanga to appraise them on what was being done to stop cases of mineral smuggling across the country’s borders.

Parliament last week also asked Home Affairs and Cultural Heritage Minister Kazembe Kazembe to give a ministerial statement on the security situation at the country’s borders following the arrest of a Zimbabwean attempting to smuggle gold at South Africa’s OR Tambo International Airport last Sunday.

The alleged smuggler, Tashinga Nyasha Masinire, was found in possession of 23 pieces of gold worth US$783 000.

He is out on bail in South Africa.

“As a committee we have summoned the ZRP Commissioner General together with the Officer Commanding Minerals and Border Control following the alarming mineral smuggling cases.

“I would want to believe that these people who then get caught will probably not be doing it for the first time. As such we want to understand the nature of the problem.

“We want to ascertain whether these cases are a result of human mischief or inadequate resources to detect such criminal activities,” he said.

“If all the gold was being taken to Fidelity Refiners and Printers then we would not have cases of smuggling. As such we need to understand how mineral movement is monitored from small scale to large miners,” he said.-@nyeve14