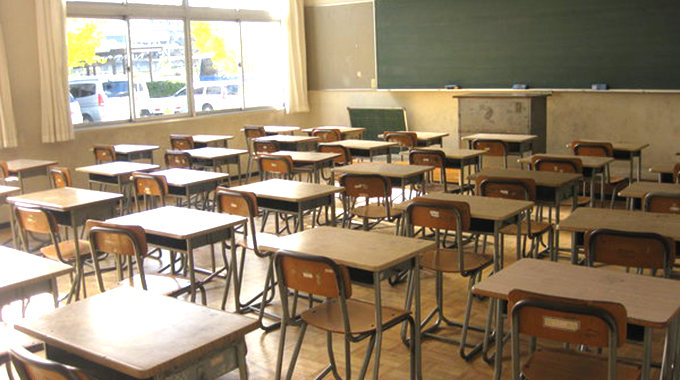 VILLAGERS in Matopo’s ward 5, Matabeleland South province, have come together with their relatives in the diaspora to contribute towards the construction of a school after noticing that their children were walking long distances to and from school.

They expect to have completed two classroom blocks by third term.

The project started last year and the school has been Myaka Primary School.

Project chairperson Luka Ncube yesterday said they expect to complete the first phase by the end of this year.

“Many children walk over 15km to school and the construction of the school will enable some to walk a short distance to the school,” Ncube said.

“The disporans agreed to contribute R500 each and through the money we got, we bought barbed wire and bricks. This is phase one in general and we have completed it.”

He said the local community members were contributing labour to the project.

“Locals assisted in clearing the land and other things that needed to be done such as digging the foundation,” Ncube said, adding that at some point, he approached Matopo South MP Soul Mahalima Ncube (Zanu PF) asking him to meet them at the project, but he has not shown up.

“This pains us a lot because our plan was to complete this school in six months or a year but it is hard because our resources cannot meet our expectations without help from the government,” he said.

Contacted for comment, Ncube hailed the villagers for the initiative.

“I am likely to visit them on May 15 at least with something. I don’t want to go there empty handed,” he said .

Ward 5 councillor Madala Ndebele said they had registered the school and were waiting for the diasporans to give them additional money to continue the construction works.