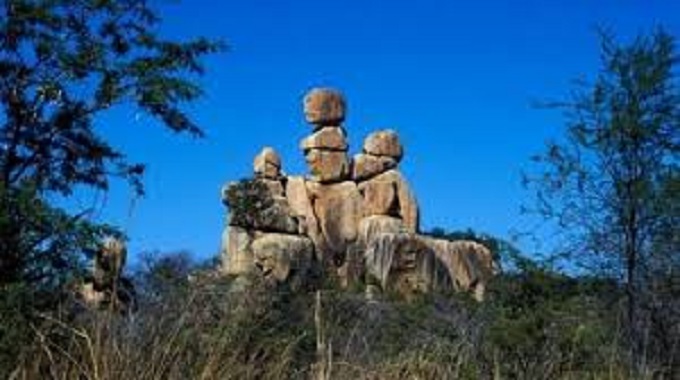 Robin Muchetu, Senior Reporter
THE Zimbabwe National Parks and Wildlife Management Authority (Zimparks) has refurbished their lodges in the Matobo National Park as they get ready for the phased reopening of the tourism sector.

In an interview, Zimparks spokesperson Mr Tinashe Farawo said the company was also aiming at boosting domestic tourism in the country which was spearheaded by President Mnangagwa.

“As part of President Emmerson Mnangagwa’s tourism revival strategy which he recently launched in Victoria Falls, we have completed some of the renovations in Matopos where we have painted our lodges and put in new furniture so that our tourists, especially domestic ones, can enjoy their stay,” he said.

Mr Farawo said the tourism sector in the world had suffered the devastating effects of Covid-19 and domestic tourism was supposed to get the ball rolling for the sector.

“What we are simply saying is encouraging locals to visit Zimbabwe in order to build Zimbabwe so that we can work together. This will also assist in building and protecting our wildlife too. In preparation of the reopening of the tourism sector, our lodges are ready to accommodate visitors,” he said.

“We also have competitive prices. We have a leadership which is sensitive to the needs and aspiration of the people too so we have a good pricing system that will allow everyone to come and visit our lodges and partake in domestic tourism,” he said.

Mr Farawo also said the authority has a new product on board that will attract more on the domestic tourism front.

“We have a new package available called ‘pay now and stay later’. People need to take advantage of it and plan their holidays in advance. People are now able to pay for a holiday in instalments prior to their stay and they can pay 12 or six months in advance then they come for their holiday at a desired time,” he said.

Mr Farawo said the promotion was aimed at encouraging domestic tourism and also for the public to save for a holiday.

As part of luring the public to visit tourist destinations nearest to them, Zimparks has brought in part of the big five animals to Tshabalala Game Sanctuary on the outskirts of Bulawayo so that people can see the animals nearer to them. At the moment there is a pride of lions, the Mafidi pride with one male and two females but the authority is hoping to increase the pride with time. – @NyembeziMu.