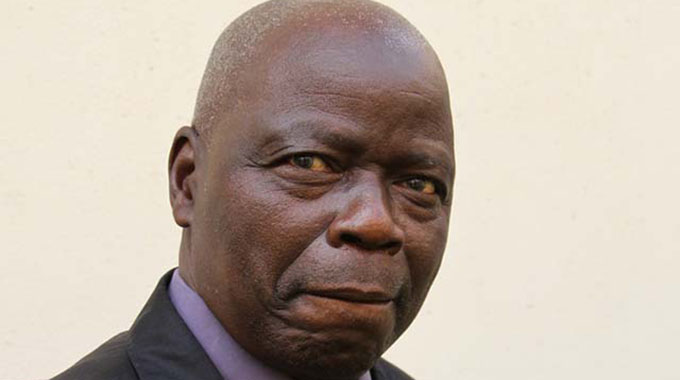 Kazhanje reportedly received $10 000 from Intratek and according to the prosecution, it was to influence him not to cancel a 100MW solar project tender awarded to Intratek.

Kazhanje is denying the allegations saying he neither received a bribe nor inducement of whatever nature from Intratek Zimbabwe or Chivayo.

In his defence, Kazhanje — through his lawyer Advocate Sylvester Hashiti — said he never influenced any decision to sign any contract as he was working with a board of qualified and capable members of various educational and professional backgrounds who collectively made decisions and had the capacity to object if any impropriety was occasioned.

Testifying before regional magistrate Mr Hoseah Mujaya, Mr Mavhaire said although Kazhanje did not disclose his interests with Intratek, he did not influence the appointment of Intratek Zimbabwe (Pvt) limited.

He said Kazhanje was not involved in the award of any tender as this was the preserve of the State Procurement Board (SPB).

“I do not remember the accused (Kazhanje) who was the board chairperson declaring his interests,” said Mavhaire.

“He sat in the ZPC board where deliberations on the tender were made, but he did not influence the ministry to favour Intratek.

“To me, he was a straightforward man, but I did not know that he had once transacted with Intratek Zimbabwe.”

Adv Hashiti asked Mr Mavhaire if Kazhanje showed favour or recommended Intratek Zimbabwe during their interactions or board meetings to which he said, no.

Adv Hashiti said Kazhanje is a director of a company called Terminal Engineers which was engaged to conduct consultancy work for Intratek Zimbabwe prior to his involvement with ZPC.

He then produced documents which he said Kazhanje signed at ZPC confirming his position with Terminal Engineers.

Mr Mavhaire told the court that the tender was awarded after he had left the ministry following his sacking.

Former Mines and Mining Development Minister Walter Chidhakwa and his then permanent secretary Francis Gudyanga appeared before the same magistrate and were further remanded to May 20.

Chidhakwa’s lawyer Adv Hashiti gave notice to apply for refusal of further remand on the next court date pending determination of Chidhakwa’s application for review at the High Court.