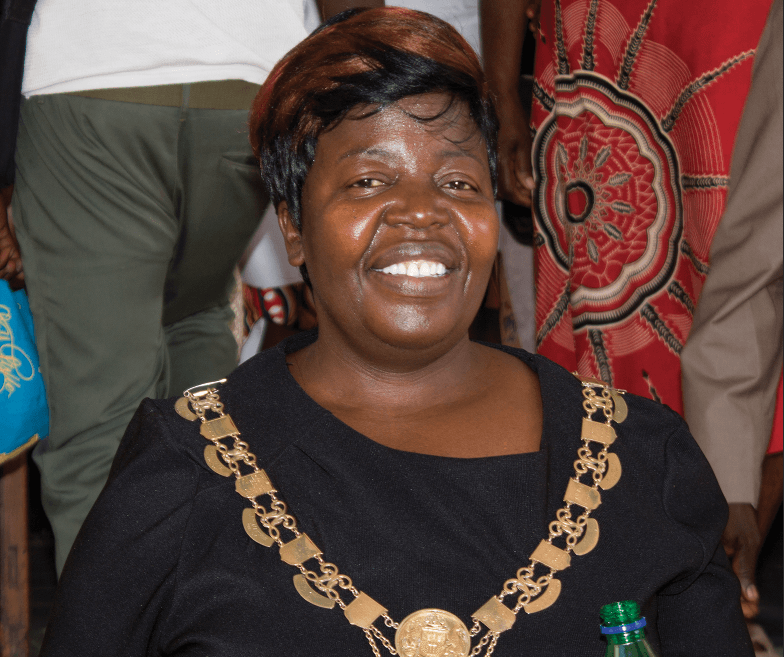 At a meeting with Kwekwe journalists at the weekend, Mavhima urged the Kasipo-led council, which is faced with many challenges, to set aside inter-party conflicts and focus on service delivery.

“We had a meeting with local authorities last week and for some reason, the mayor of Kwekwe decided she had more important business to attend to, so she did not attend. I was not enthused by that because the mayor of Gweru was there and the chairperson of Zvishavane Town Council was also there and these are opposition-led municipalities,” he said.

“Let’s not take our political battles to the extent that they affect the ratepayers. When we call for meetings, we want to address issues that affect residents in our various communities. When we sit together, we are no longer partisan. We are now looking at it as elected officials or as civil servants employed by one government.”
Contacted for comment, Kasipo said she was in a meeting.

In a dispensation where the new government has made a commitment to establish provincial councils as dictated by the 2013 Constitution and the opposition MDC Alliance hoping to become more visible in them, Mavhima said that opposition-led councils should not consider themselves totally sovereign.

The opposition MDC Alliance won the majority of the urban councils in the July 30 elections, where the ruling Zanu PF party won an overwhelming majority in both presidential and parliamentary seats.